This incredible project captures the beauty of trans women 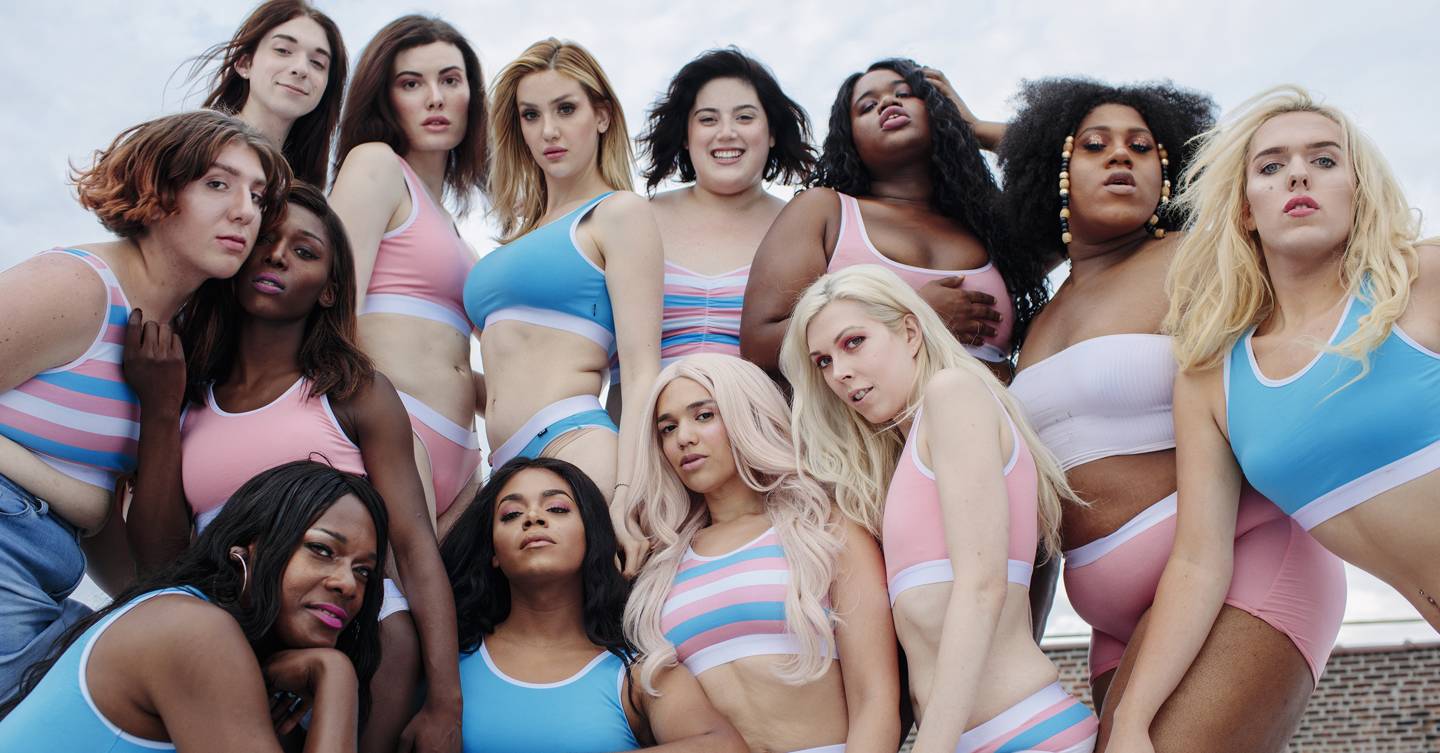 Model, self-love advocate and activist Khrystyana is celebrating the trans women community with an ethereal set of photographic portraits. And we're in love with them. Her recent project is inspired by The REAL Catwalk, an everybody-welcome body positivity catwalk that takes place each year in Times Square, New York. Khrystyana founded the event, during which people of all body types, ethnicities, genders and more are invited to celebrate themselves and each other by participating in an underwear-only 'catwalk'. It's a joyous statement of inclusivity and solidarity.

To celebrate PRIDE this year, Khrystyana wanted to create something similar to The REAL Catwalk to celebrate one of the LGBTQI+ community's most vulnerable groups: trans women. She said, "Fifty years ago this month, trans women of color were instrumental in starting the queer pride movement during the Stonewall Riots in New York. The progress that the LGBTQIA+ community has made since then can be traced back to the work of those women, like Marsha P. Johnson and Sylvia Rivera. Yet, despite half a century of progress, trans rights still fall behind those of others in the LGBT+ community."

It's time to stop cashing in on the Pride movement. These are the brands making a real difference to LGBTQ+ lives

13 trans women came together as models for the day. They were styled by Guvanch in high-fashion garments from current showrooms, and were

Have you nailed your baby giraffe pose?

Meet the ASOS model everyone on Twitter is loving