Why Me? Is the Wrong Question to Ask 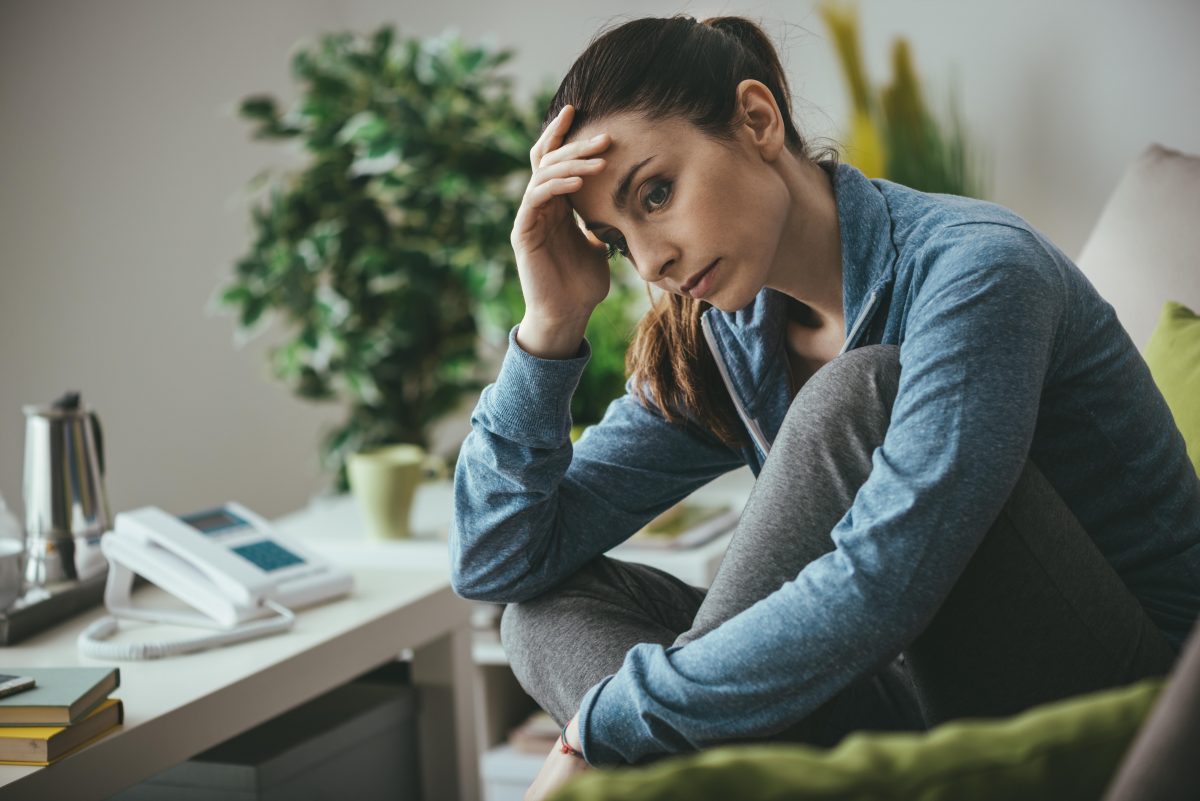 Many times in life, I have asked myself, “Why me?”

When experiencing tragedy and hardship in a world where it seems like you suffer more than others, this is an easy question to ask. It comes to the mind just as easy as basic arithmetic. However, after trying hard to understand, and not letting my ego get in the way of the truth, I realized the framing of this question inaccurate and pointless. Heres why:

We all suffer in life. Its a brutal truism. Suffering at a young age, it can seem as if you are the only one who has experienced tragedy or misfortune. However, you have not lived long enough to fully understand the reality of the world.

Instead of asking a 12-year-old if he has suffered in life, try asking a 70-year-old, and the elder will certainly be of a different opinion. It seems unfair that people suffer at younger ages. Many people issue empathetic remarks such as, “Hes too young to have experienced that.” The sad truth is, this is just wishful thinking and not necessarily accordant with the laws of nature. Tragedy befalls us all at some point in life, so asking “Why me?” is a self-centered perspective that ignores the bigger picture.

A Change in Perspective

Understanding that suffering is universal, and not specific to yourself, you might approach the individual problem of suffering with a different question. Instead of asking “Why me?” a better question might be “Why not me yet?”

When we attune ourselves to the outer world and realize the great feats of suffering others are put through, we develop empathy. Asking yourself this question will put you in a place of appreciation instead of harboring resentment toward the world.

You will see how many people are worse off than you. You will develop gratitude for the things you have rather than the things you lack. You might notice you have your health, a roof over your head, people who care about you, a stable support system, and access to quality food, among a litany of other blessings. After realizing this, you might be able to grasp the great concept of your suffering. You might say, “Yeah, life is tough, and what Im going through sure isnt easy. But there are many other things I am grateful for in this world, and compared to other people, maybe Im not as worse off as I once thought.”

This to not say your suffering is insignificant. As the Jewish psychiatrist and Holocaust survivor Viktor Frankl once said:

To draw an analogy: a mans suffering is similar to the behavior of a gas. If a certain quantity of gas is pumped into an empty chamber, it will fill the chamber completely and evenly, no matter how big the chamber. Thus suffering completely fills the human soul and conscious mind, no matter whether the suffering is great or little. Therefore the “size” of human suffering is absolutely relative.

Lincolns Greenback Notes Saved America Once–but Can They Save It Again Now?