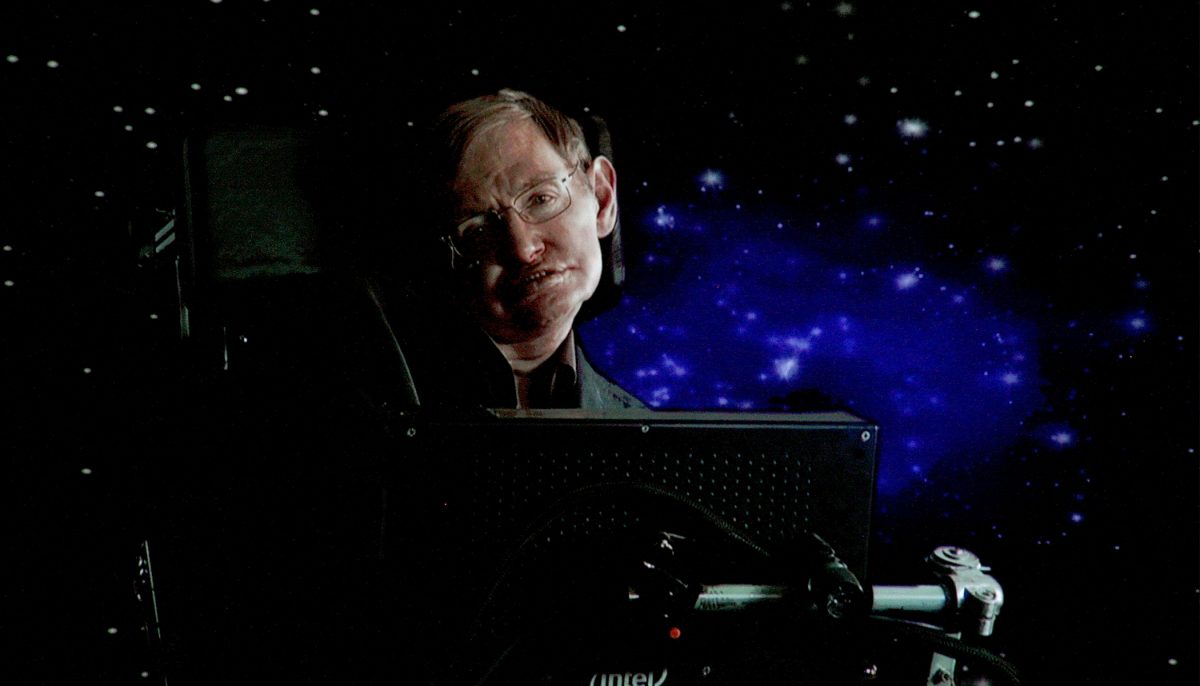 William Maillis is literally a “genius.” By the time he was only 7 months old, he was already speaking in full sentences. Just before his second birthday, he was adding numbers, and by age 2, he was multiplying them. Now, Maillis is 11 years old, and he enrolled in Carnegie Mellon University last fall with his sights set on becoming an astrophysicist.

Yet, Maillis is more than just a child prodigy; as the son of a Greek preacher, Peter Maillis, hes also a person of great faith. The young scholar is on a self-determined mission rooted deeply in his belief: to use science to prove that God exists. No less.

With all of his remarkable achievements, young Mailliss “genius” title was made official when Joanne Ruthsatz, a psychologist at Ohio State University, declared it. He graduated from high school at age 9 and more recently became the youngest graduate of St. Petersburg College in July of 2018.

Nor is the young man from Pennsylvania afraid of challenging established ideas. Maillis claims that he can prove both Einstein and Stephen Hawking wrong when it comes to the topic of the universes origin, saying that he disagrees with some of their discoveries. In particular, he disagrees with the idea that there is no God—scientists such as Hawking have declared themselves atheists.

This kid is next level on the God vs. Science debate. https://tinyurl.com/ybp663uz

To drive home the point, Hawking once wrote the following:

Before we understood science, it was natural to believe that God created the universe, but now science offers a more convincing explanation. What I meant by we would know the mind of God is we would know everything that God would know if there was a God, but there isnt. Im an atheist.

Yet, according to Maillis, it is more logical to say that there is a god than not. He hopes to prove that only an “outside force” could have created the universe, and thus that “God does exist.” Using simple logic, he outlines his general idea:

In an interview with the Hellenic College Holy Cross, he spelled out his (more logical) conclusion in greater detail: