Europeans fed up with lockdowns and dreaming of a beach vacation hold the key to how big the next wave of coronavirus infections will be.

For experts, the question isnt whether this wave will come, but how citizens and governments can be better prepared than the first time around.

With the virus dispersed all over Europe, “it would be naive to think that would be gone and over with,” said Erika Vlieghe, who leads the infectious diseases department at the Antwerp University hospital and serves as the top “deconfinement” adviser to the Belgian government.

She pointed to the recent resurgence in several Asian countries as a cautionary example.

She and other experts argue that easing lockdowns and restarting international travel could be the triggers for the next wave. Governments deciding testing strategies might also overlook marginalized people, often living in cramped or unsanitary conditions — which could also be a trigger. 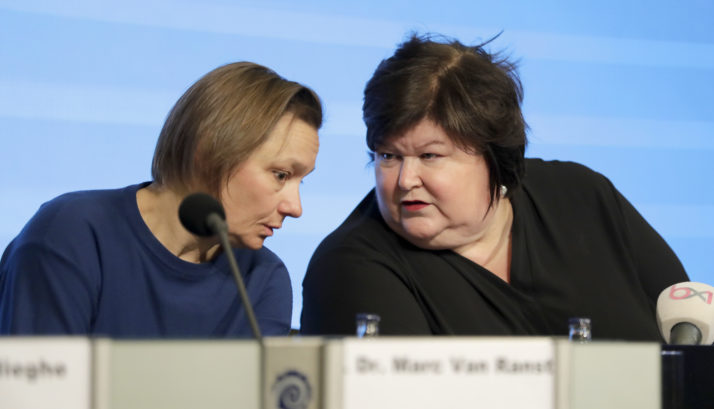 Meanwhile, planning for a post-pandemic world continues to be hampered by a long list of unanswered questions.

There have been hopes that warmer weather works against the virus spread, but that, too, hasnt been established.

“New therapeutics, vaccines, or other interventions such as aggressive contact tracing and quarantine … could alleviate the need for stringent social distancing to maintain control of the epidemic,” wrote the authors of a study, published in mid-April, that looked at the dynamics of the coronavirus transmission until 2025.

Otherwise, intermittent distancing may need to be maintained until 2022, they warn.

First signs and a 100-year-old lesson

The effort has almost halved the number of reported cases in the European Economic Area between April 9 and May 8, she said.

If these measures are lifted too quickly, without being accompanied by testing, contact tracing, physical distancing and hand-washing, “then we can see the next wave pretty soon,” she said.

The early signs may already be here.

After easing some restrictions, Germany has seen an increase of the reproduction rate of the virus above 1, meaning that one infected person can pass the virus to more than one other person, effectively contributing to the exponential rise in the number of cases.

After reopening schools and kindergartens, Denmark also recorded an increase in the rate, but it stayed under 1. 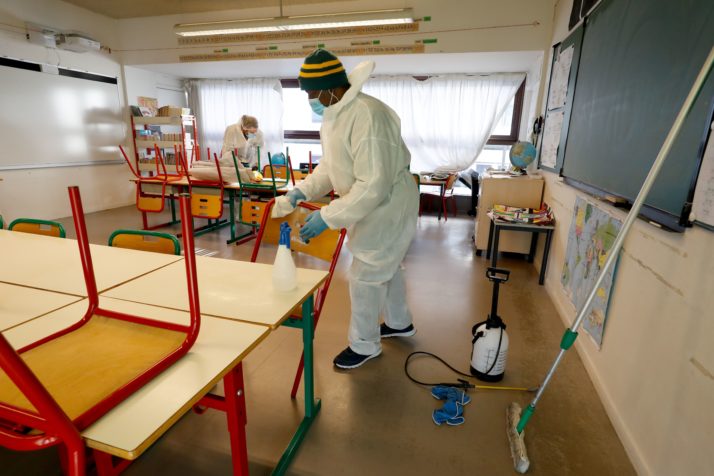 Meanwhile, Belgium, which has just allowed households to host the same four people and stores to reopen, is keeping a close eye on how that relaxation impacts the number of cases.

“People are fed up with the lockdown,” Vlieghe acknowledged. “They want to live again, they want to meet up again, and its going to be very tricky … to keep doing this in a moderate way.”

The 1918 Spanish flu pandemic has been an example of how easing lockdowns and allowing mass gatherings could cause a deadlier second wave.

“Thats absolutely why we dont want to have mass events come back very quickly,” she said.

The Czech Republic appears to be the most daring on that front so far, allowing events, weddings and church services with up to 100 people to take place again as of Monday.

Warm spring weather has made adherence to lockdown challenging.

One of the first countries in Europe to impose wearing face masks everywhere, the country has cast itself as a success in dealing with the outbreak.

Sweden has put forward another approach, as the only country in the EU that hasnt shut down public life. Anders Tegnell, Swedens state epidemiologist, has warned that other countries that have imposed lockdowns could face more cases in a second wave, because fewer people have been exposed to the virus than in Sweden, he told the Financial Times.

That doesnt mean Sweden would reach herd immunity, where the virus stops spreading because fewer people are susceptible to it; its still uncertain how long that immunity lasts. But more people would be immune, he believes.

Ammon, whose agency is hosted by Sweden, declined to comment on Stockholms strategy.

The pandemic couldnt have come at a worse time. Warm spring weather has made adherence to lockdown challenging, and the approaching summer has people wondering if they can go on holiday this year at all.

The risk noted by experts: Just as traveling back from ski trips spread the virus across Europe in February, vacationers coming back from beach holidays may usher in a new wave.

The idea of thousands of people crossing each other in airports and hotels “is causing a lot of headaches” to Vlieghe.

“So we have to think twice about opening borders, without any restrictions, too fast,” she said. “Because that will really bring us into trouble.”

Still, with so many tourism-dependent countries fretting to salvage part of the summer season, the European Commission is planning to publish recommendations on Wednesday on how to lift internal borders and allow for a safe resumption of passenger transport. 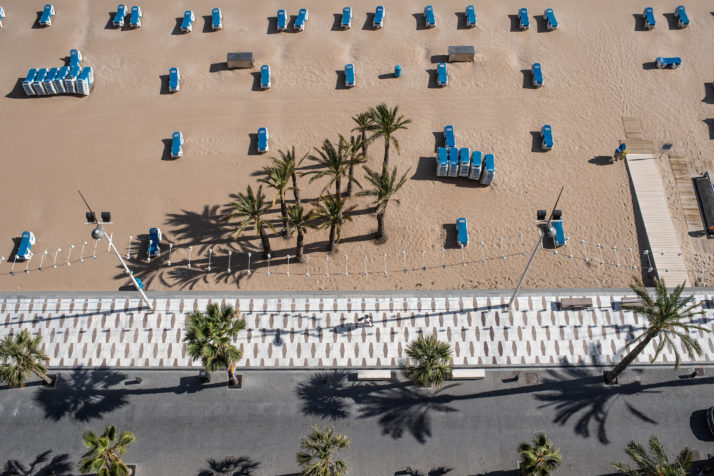 Greek Prime Minister Kyriakos Mitsotakis, for example, hopes his country will be able to welcome tourists as of July, provided they test negative for an existing infection or positive for an antibody test that may hopefully mean they are immune to the virus.

But recent examples point to how difficult opening borders can be.

Travel has been blamed for bringing new cases of infection in China, where the outbreak started. The country closed its borders in March to avoid importing cases from abroad, after imposing harsh lockdowns internally. But Chinese citizens returning from Russia, which is experiencing a spike in cases, have brought back the virus recently, said François Godement, senior adviser for Asia at the Institut Montaigne in Paris.

South Korea, seen as a model for using testing and contact tracing to contain the virus, may also offer a lesson in dealing with a second wave. On Saturday, it quickly closed bars and restaurants in Seoul after new infection clusters emerged.

Before that, Godement said, Japan was the only East Asian country hit by a second wave — in that case, as a recurrence of domestic cases. The setback led the government to impose a state of emergency and confine large cities.

As Godement sees it, the problem resulted from authorities making some of the same mistakes as Europe did initially: failing to implement measures on airport arrivals; doing little to no testing; and refusing to trace contacts due to privacy concerns.

Singapore, by contrast, undertook those measures. But authorities overlooked the million migrant guest workers living in crowded dormitories. As the city-state was getting the infections in the community under control, the number in the dormitories exploded, notesRead More – Source

Social Democrats in front as Finland heads to the polls