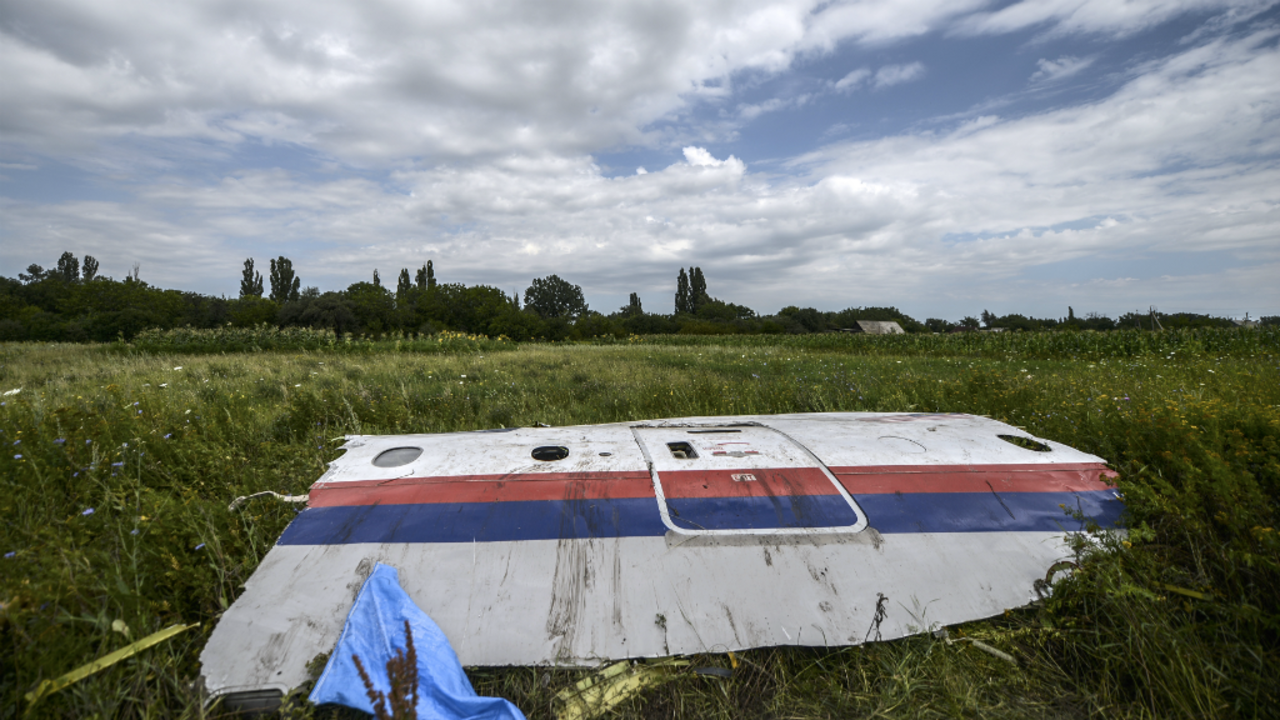 The Dutch government is taking Russia to the European Court of Human Rights for its alleged role in the shooting down of Malaysia Airlines Flight 17 over eastern Ukraine six years ago, the foreign minister announced Friday.

The move is intended to support individual cases being brought to the European court by relatives of some of the 298 people who were killed when a Buk surface-to-air missile fired from territory controlled by pro-Moscow Ukrainian rebels blew the Amsterdam-to-Kuala Lumpur flight out of the sky on July 17, 2014.

“Achieving justice for 298 victims of the downing of Flight MH17 is and will remain the governments highest priority,” Foreign Minister Stef Blok said. “By taking this step today … we are moving closer to this goal.”

By launching the case against Russia, the Dutch authorities can share “all available and relevant information about the downing of Flight MH17” with the Strasbourg-based European court so it can be considered in individual relatives' cases, the foreign ministry said in a statement.

Moscow has repeatedly denied involvement in the downing of the Boeing 777. An international team of prosecutors investigating the case has, however, charged three Russians and a Ukrainian with involvement in bringing down the plane and the murder of all on board. The men are on trial in a Dutch court, although none have been extradited to the Netherlands to face justice.

Today, NL submits an inter-State application against Russia at the European Court of Human Rights, for its role in the downing of MH17. By doing this, the government is seeking to offer maximum support to the cases brought by next of kin of MH17 victims. https://t.co/2KXuWRqL3A

Prosecutors say they have evidence the missile that blew MH17 out of the sky was trucked into Ukraine from a Russian military base and the mobile launcher was later returned to Russia. 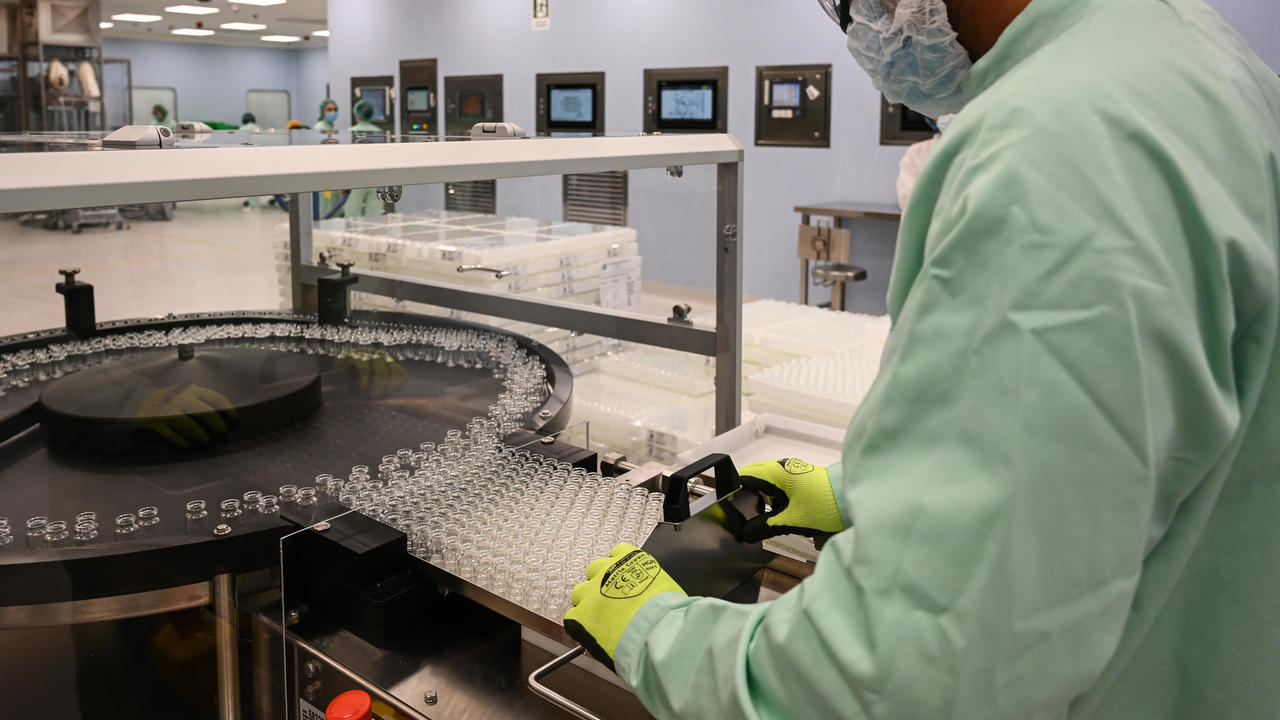 Women at the heart of protests in Belarus 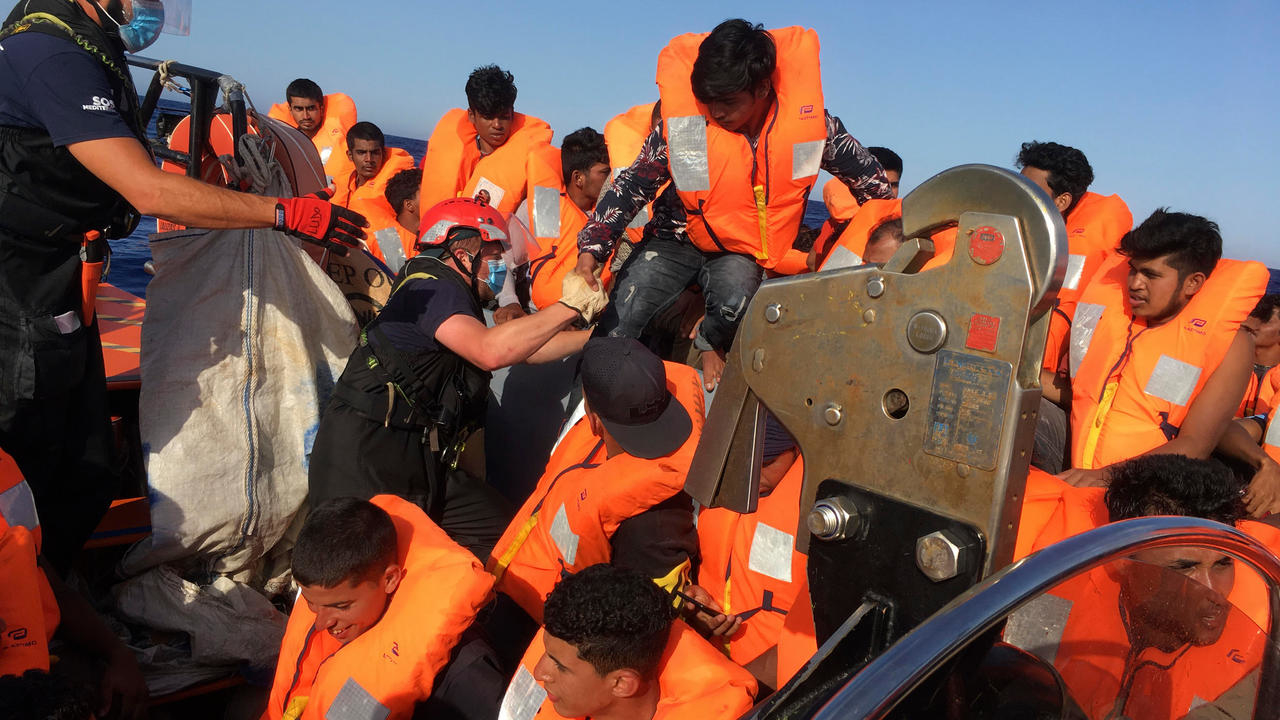