Germany puts most of Spain on Covid-19 quarantine list

Germany is declaring nearly all of Spain, including the tourist island of Mallorca, a coronavirus risk region following a spike in cases there, government sources told Reuters on Friday.

The move deals a blow to hopes for a swift revival of mass tourism after months of lockdown to stop the spread of the virus all but wiped out this year's high season for tourism in Europe.

Daily Bild had reported earlier that Mallorca had been added to the list of high-risk regions published by the Robert Koch Institute (RKI), Germany's public health agency.

The sources told Reuters that all of Spain except for the Canary Islands would be included on RKI's next list of risk regions.

Designations as risk regions are typically followed by the German Foreign Ministry warning against touristic travel to those areas and mean people returning from there face a coronavirus test or two weeks' compulsory quarantine.

The Balearic islands, off Spain's northwestern coast, include holiday destinations like Ibiza, among the most popular destinations for north European sunseekers.

The German government considers regions within the European Union high-risk once the number of new coronavirus infections exceeds 50 cases per 100,000 people over the course of seven days.

Infections in Spain have spiked in recent days following the end of Spain's tough lockdown seven weeks ago. 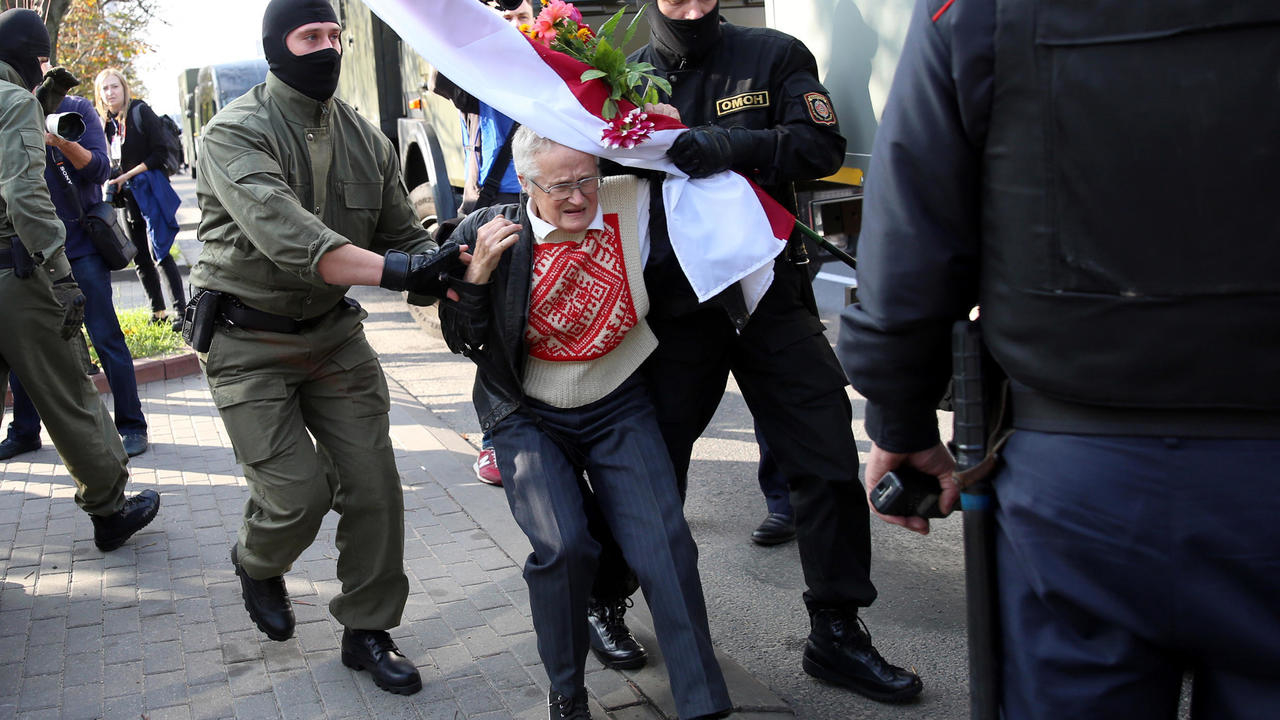 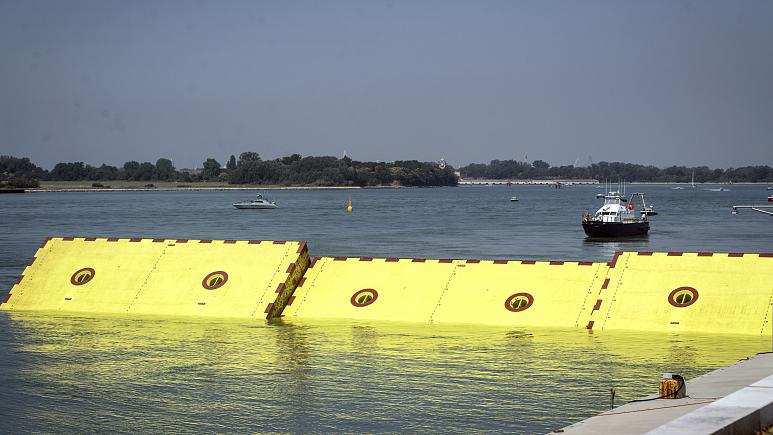