US Charges Texas Man With Threatening to Kill Ocasio-Cortez

The U.S. Justice Department revealed charges this week against a Texas man who allegedly stormed the U.S. Capitol on January 6 and threatened on social media to kill U.S. Democratic Representative Alexandria Ocasio-Cortez.

Prosecutors asked a judge on Friday to keep the man, Garret Miller, in jail ahead of a court appearance, according to court records. They revealed five criminal charges in the U.S. District Court of the District of Columbia against Miller on Wednesday, including for making death threats and trespassing offenses.

Images of social media posts allegedly authored by Miller, which appear to announce his trip to the Capitol and threaten the life of Ocasio-Cortez as well as a Capitol Police officer, are cited in the court filing.

Prosecutors said Miller made numerous threatening remarks online, including one instance in which he commented “next time we bring the guns” on a Twitter video showing rioters exiting the Capitol.

As rioters broke into the Capitol, Ocasio-Cortez worried her own colleagues in Congress might divulge her location to the mob, putting her at risk for kidnapping or worse, according to an Instagram Live video she recorded January 12.

Ocasio-Cortez also said that she experienced “a very close encounter where I thought I was going to die” January 6, adding that she could not get into specifics for security reasons, according to a Washington Post account of the video. “I did not know if I was going to make it to the end of that day alive.”

A spokeswoman for Ocasio-Cortez was not immediately available for comment. Miller was arrested Wednesday and a detention hearing is planned for Monday. 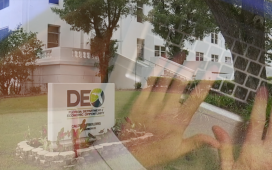 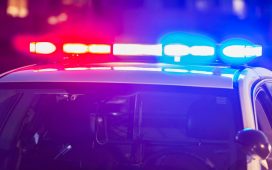 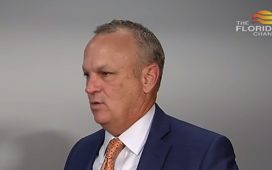