But why do we have fantasies in the first place? "They're a powerful way to increase arousal, and distract from anxiety," explains Ian Kerner, PhD, a New York City-based sex therapist. "A lot of people fantasize during sex and may be conflicted about it—but the fantasy could be doing a valuable service of helping compartmentalize stressors that normally get in the way of arousal." In other words, fantasies help you escape from everyday life, and reach that blissed-out state where nothing matters except what's happening right in the moment.

No two sexual fantasies are exactly alike, of course, but they do tend to fall into one of five categories: submission, domination, exhibitionism, voyeurism, and group sex. Scroll down to learn about the unspoken desires each type may represent. 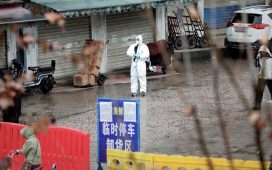