Canada’s cannabis industry is shedding its wild adolescence and maturing into adulthood as it prepares for the legalization of recreational marijuana this summer. Companies are bulking up, knowing the promise of billions of dollars will draw bigger players and more competition.

That path to adulthood though is expensive and fraught with risk. So, it’s perhaps inevitable that Canada’s cannabis players are looking to mergers to scale up and stave off competition.

Consultancy Ernst & Young surveyed nearly a dozen licensed producers about the state of the industry and where things are headed.

“Many believe that consolidation is inevitable, leaving a few large players post-legalization,” Ernst & Young said in a report this week.

Bulk up and diversify

Evidence of that strategy is everywhere right now. A marijuana company from Alberta called Aurora Cannabis has launched a hostile takeover bid for Saskatchewan-based CanniMed Therapeutics. 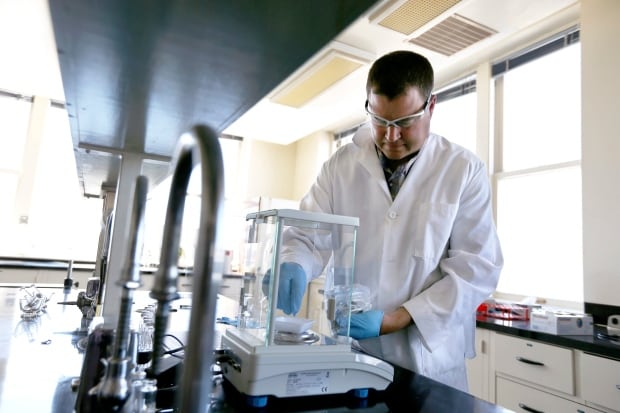 CanniMed would rather hunt than be hunted. So it launched its own bid and announced a plan to buy an Ontario-based company called Newstrike Resources. They say that merger would result in single entity worth more than half a billion dollars. (You may have heard of Newstrike. It’s the company that partnered with the Tragically Hip earlier this year — one more sign that everyone’s trying to get a piece of the market.)

Aurora is pushing ahead with the hostile bid. But it’s also looking at ways of making these deals less costly and less painful. It issued a statement last week indicating it has ways of nudging unwilling participants into making a deal. That’s because Aurora just bought a greenhouse design firm and the company says it will use that firm as a way of pressuring rival producers into those “partnerships.”

An offer you can’t refuse

Chuck Rifici is one of Canada’s leading investors in the cannabis space. (He helped found Tweed and is the company’s former CEO. He was until recently on the board of Aurora.) He says these deals make sense at this stage because pot companies can use their sky-high stock values to throw weight around and buy up smaller players in all-stock deals.

“It makes sense to do deals where you’re buying optionality in a future market for not much in stock,” he told CBC News. “These smaller companies are in a position to fill in gaps and get a nice premium on their stock and the larger guys are essentially printing cheap paper to do those deals. 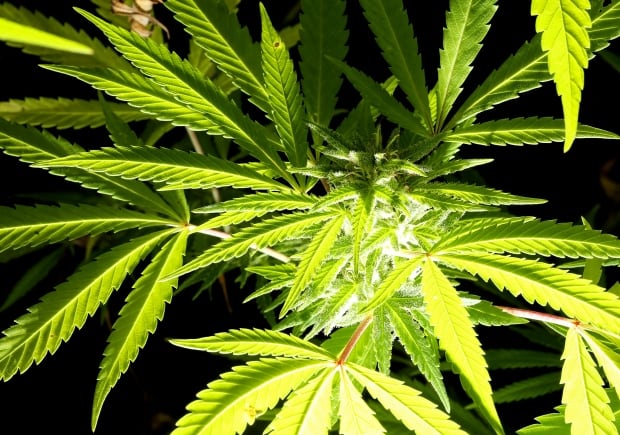 Marijuana companies have seen their stocks soar, giving them more weight to throw around when buying out smaller companies. (Alessandro Bianchi/Reuters)

The proposed CanniMed and Aurora deal is a great example of that, he said. CanniMed is well established as a medical player looking to diversify into the lifestyle side of the sector. On the opposite side of the coin, Aurora wants to broaden by acquiring something more medically focused.

In the Ernst & Young report, Canada’s licensed producers said that sort of consolidation is bound to continue.

“The majority of respondents believe that the cannabis industry will continue to consolidate,” the report said. “Inorganic growth is expected to persist, leaving a few large players.”

And no one, it seems, is immune. Even the country’s largest publicly traded cannabis producer is trying to navigate a quickly changing landscape. 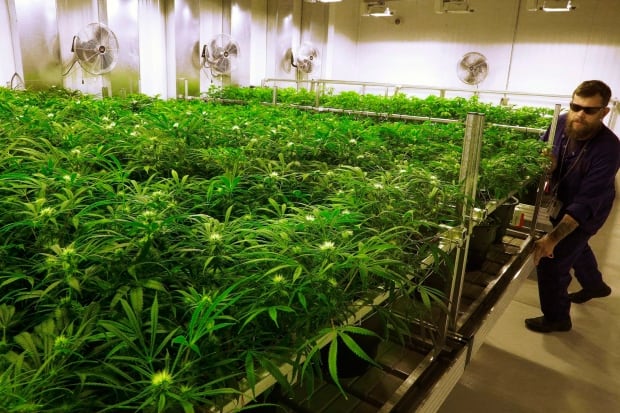 Experts say the industry will consolidate to a few big growers and a bunch of “craft” producers making smaller amounts. (Seth Perlman/Associated Press)

“Over the long term, I see an industry with two or three major, relevant players and bunch of craft producers,” he was quoted as saying in the report.

This is all happening against the backdrop of a quickly changing regulatory landscape. Rules are being written on the fly and the provinces aren’t necessarily all moving in the same direction or on the same timeline.

Another X factor is new players that haven’t jumped in yet but are no doubt readying to behind the scenes. Existing companies have carved out a toe-hold from which they can build a business. But those unknowns have forced them to guess how regulations will come down.

There are no sure bets, but when it comes to survival, size matters. Hence the mergers.

“It’s still a craft industry, even though you have people that have non-craft valuations.” Rifici says. 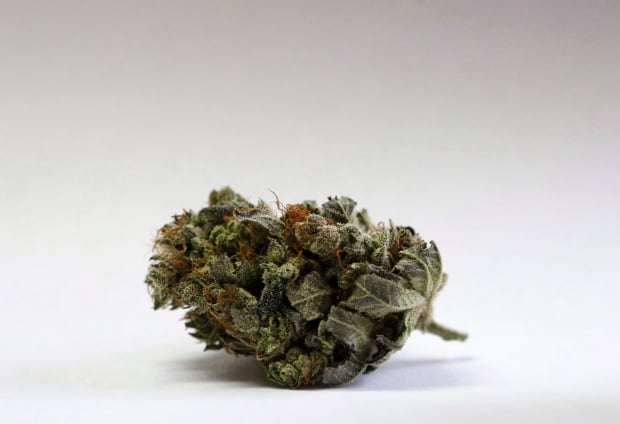 Canada’s next cash crop has pushed the industry into a mergers and acquistions phase. (Robert F. Bukaty/Canadian Press/Associated Press)

With the floodgates about to open, many firms are facing a looming capacity crunch. So producers who are licensed now are spending money hand over foot trying to maximize production. Canopy doubled its revenues in its second-quarter results but still lost more than $1 million. Linton told Ernst & Young that’s just part of the process at this stage.

“You’re spending four times as much as you would normally in order to be ready for a year from now,” he said.

Many of these companies are likely just trying to stick around long enough to get bought out once the new laws are in place.

Much like adolescents , all companies grow up eventually. With a marijuana industry that Deloitte recently pegged as being worth almost $23 billion, perhaps we shouldn’t be surprised to see these recalcitrant teenagers don a suit and tie and start acting like grown-ups.

Save the Children health facility comes under attack in Hodeidah