Federal documents filed Wednesday charge Jose Ernesto Rivas-Ortiz and Alfred Carranza with possession with intent to distribute heroin. The pair are accused of shipping a 2008 Chevy Tahoe in a container to Anchorage, Alaska from Thermal, California, a known hub for drug distribution in the U.S., reports KTUU.

Rivas-Ortiz reportedly set off alarms after repeatedly calling the shipping company to check on the status of the SUV. After the container arrived April 7 agents with the Drug Enforcement Administration searched the vehicle, discovering 10 bundles of heroin containing roughly 2,236 grams of the substance in a taped package.

“I guess I blew that operation,” Carranza reportedly exclaimed during the arrest.

During a subsequent search of an apartment linked to Rivas-Ortiz and Carranza authorities discovered several burner phones, digital scales and packaging materials.

Drug overdoses are now the leading cause of accidental death for Americans under age 50, killing more than 64,000 people in 2016, according to the Centers for Disease Control and Prevention.

The increase is driven primarily by opioids, which claimed 42,249 lives in 2016, a 28 percent increase over the roughly 33,000 lives lost to opioids in 2015. Opioid overdoses made up a staggering 66 percent of all drug overdose deaths in 2016, surpassing the annual number of lives lost to breast cancer.

The epidemic is contributing to declining life expectancy in the U.S., officials say. Life expectancy dropped for the second consecutive year in 2016 for the first time since an outbreak of influenza in 1962 and 1963. 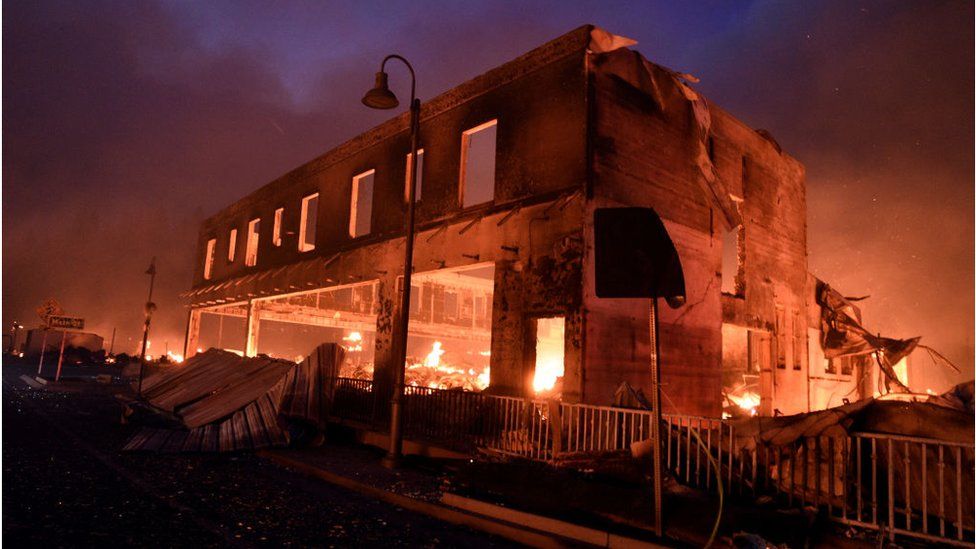 Background Checks Are Required To Buy Ammunition In California