Before a packed Autodromo Hermanos Rodriguez circuit, Evans overtook Andre Lotterer — who had secured a first pole for Porsche — after squeezing his car between the wall and Lotterer. He went on unchallenged to win the fourth race of the season. In trying to defend his position, Lotterer was pushed out on to the grass and, consequently, to fifth. The Porsche driver failed to finish the race, smashing into the wall on the exit of Turn 3 with the corner of the car then catching fire. "I'm happy to be at the front but I'm not going to get too excited yet," Evans, who is chasing a fifth championship, said afterwards. "It's nice to have don't get me wrong, but it's still way too early. Things can change pretty quick, so I'm not going to get too far ahead of myself."Evans, who managed a safety car restart that followed Nico Muller crashing at Turn 1, added: "I know how tight it is between the top 10 in the standings but, I'm sure, from one race to the next things are going to switch and change pretty frequently." 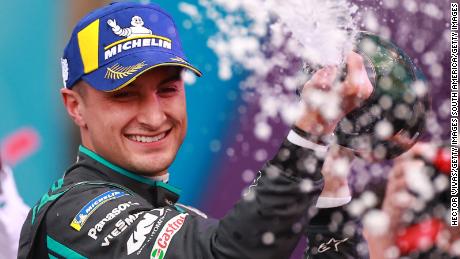 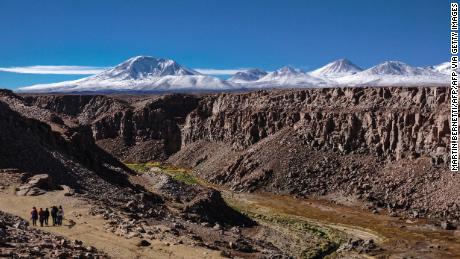