Formula One team boss says season could start in July

Speaking to CNN Sport's Amanda Davies, Szafnauer said the Red Bull Ring, Austria's Formula One circuit, could host the first race of the season as Austria is one of the many European countries which has begun easing restrictions on daily life.He also said the Australian Grand Prix could have gone ahead safely but organizers "made the cautious decision not to race" amid the coronavirus pandemic. READ: Coronavirus pandemic is 'final wake-up call' for F1The pandemic has caused the start of the season — initially set to begin in March — to be delayed, with the Canadian Grand Prix recently becoming the ninth race to be either postponed or canceled.The Austrian Grand Prix is set to take place on July 5. F1 rules stipulate that a minimum of eight races must be held for a season to be classified as a world championship.Szafnauer said: "Austria as a country is starting to come out of their lockdowns slowly but surely, and that's in April. 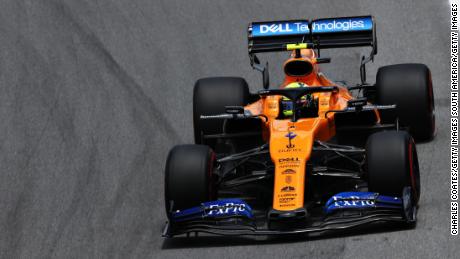 "So, if you can look forward and say that's happening in April, the barber shops and the beauty salons and the libraries are opening now and perhaps children go back to school in May, I can see a race without fans happening in July. "And if that happens … we can get 12-15 races in."The Racing Point CEO said that if that many races can take place this season, the impact of the pandemic on the sport should not be as dramatic as some, like McLaren team principal Andreas Seidl, have predicted. Last week Seidl said the pandemic was a "final wake-up call" for the sport, warning that teams could fold if changes were not made."I think our financial impact won't be that bad this year," Szafnauer added. "It will still be significant, so we still have to save some cost; then, if we can have a full season next year, before we know it — although this has taken a hit on us — we'll be in better shape." 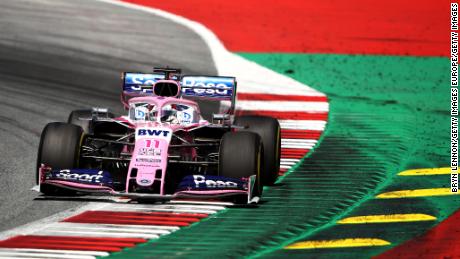