Stir-crazy Italians will be free to stroll and visit relatives for the first time in nine weeks on Monday as Europe's hardest-hit country eases back the world's longest nationwide coronavirus lockdown.

Four million people — an estimated 72 percent of them men — will return to their construction sites and factories as the economically and emotionally shattered country tries to get back to work.

Restaurants that have managed to survive Italy's most disastrous crisis in generations will reopen for takeaway service.

But bars and even ice cream parlours will remain shut. The use of public transport will be discouraged and everyone will have to wear masks in indoor public spaces.

"We are feeling a mix of joy and fear," 40-year-old Stefano Milano said in Rome.

"There will be great happiness in being able to go running again carefree, in my son being allowed to have his little cousin over to blow out his birthday candles, to see our parents," the father-of-three said.

"But we are also apprehensive because they are old and my father-in-law has cancer so is high risk".

Wuhan, the Chinese city where the virus emerged in December, led the world with an unprecedented lockdown on January 23 that lasted 76 days.

Weeks later Italy followed suit, becoming the first Western democracy to shut down virtually everything in the face of an illness that has now officially killed 28,884 — the most in Europe — and some fear thousands more.

The lives of Italians began closing in around them as it became increasingly apparent that the first batch of infections in provinces around Milan were spiralling out of control.

Prime Minister Giuseppe Conte began by putting a quarter of the population in the northern industrial heartland on lockdown on March 8.

The sudden measure frightened many — fearful of being locked in together with the gathering threat — into fleeing to less affected regions further south.

The danger of the virus spreading with them and incapacitating the south's less developed health care system forced Conte to announce a nationwide lockdown on March 9.

"Today is our moment of responsibility," Conte told the nation. "We cannot let our guard down."

The official death toll was then 724.

Almost everything except for pharmacies and grocery stores was shuttered across the Mediterranean country of 60 million on March 12.

Conte's final roll of the dice involved closing all non-essential factories on March 22.

The economic toll of all those shutdowns has been historic.

Italy's economy — the eurozone's third-largest last year — is expected to shrink more than in any year since the global depression of the 1930s. 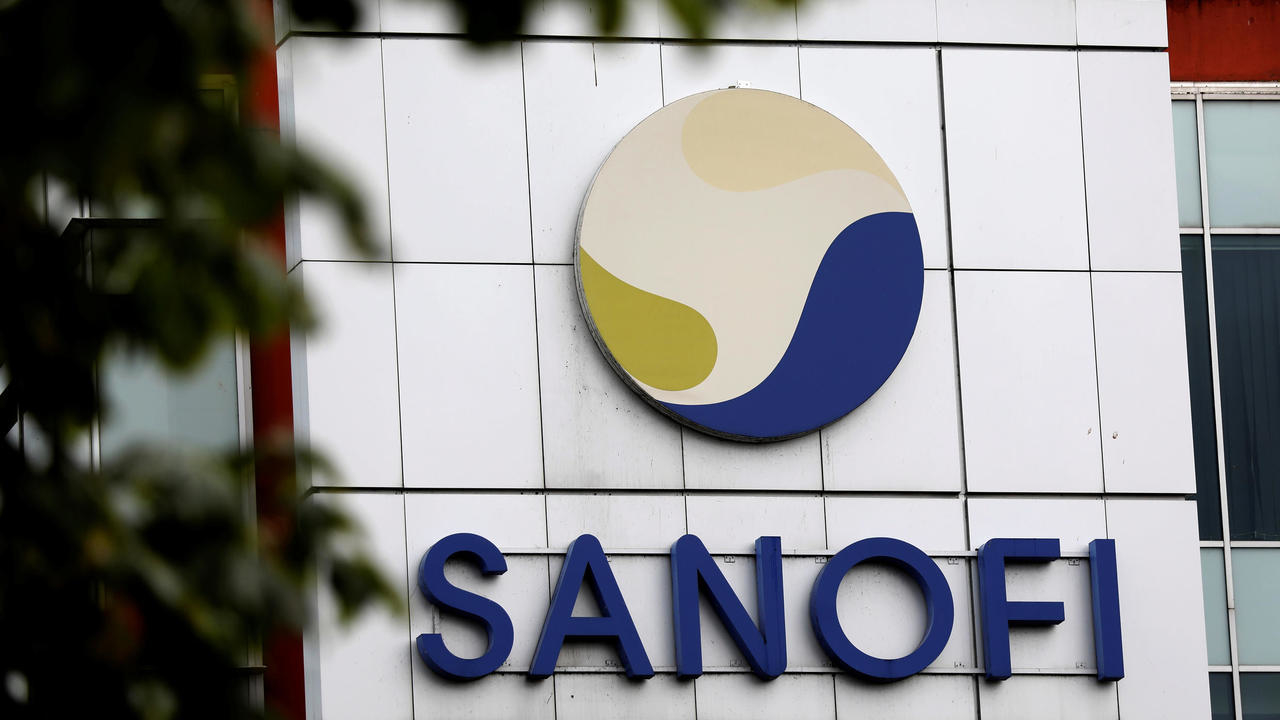 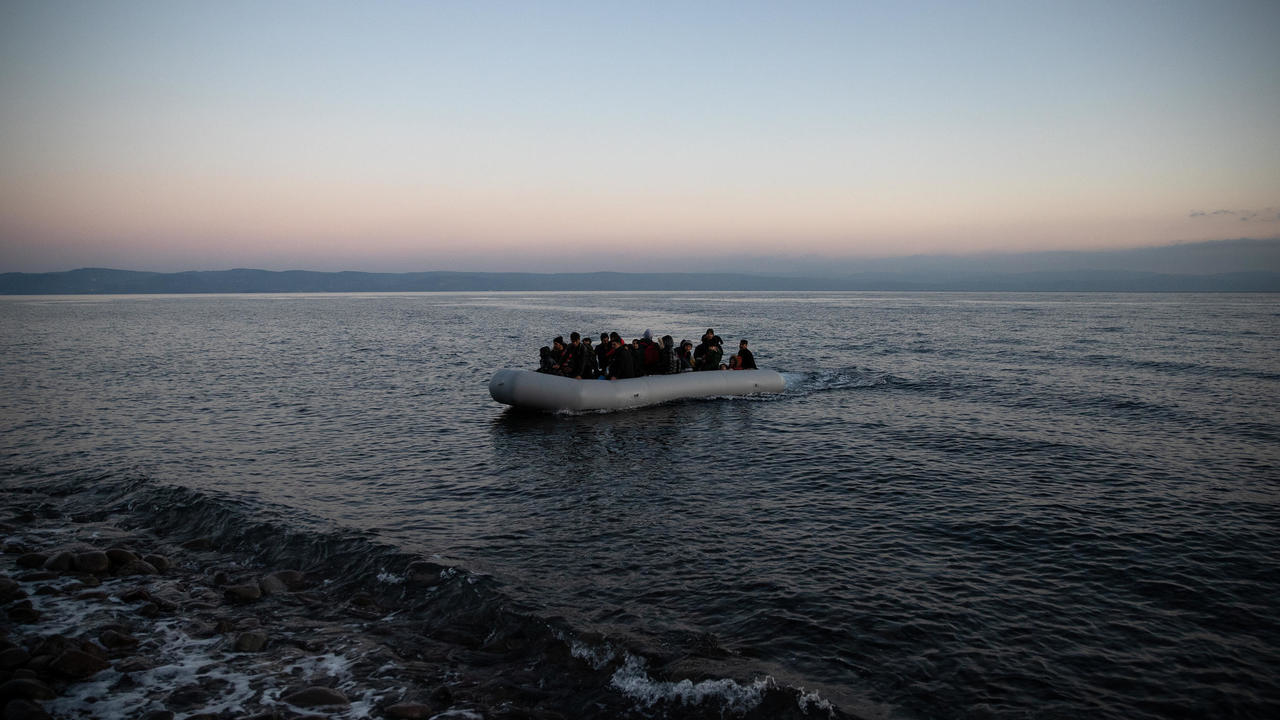 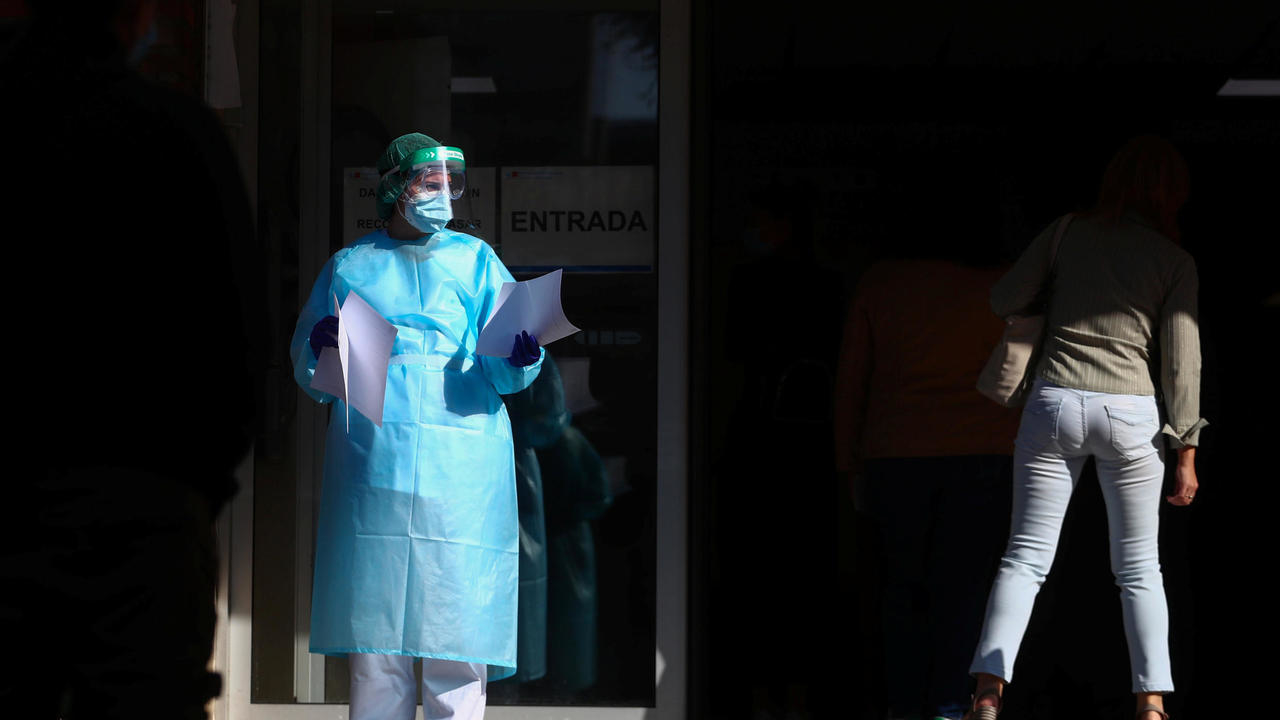