In Italy and further afield, pollution and poverty have played a part in worsening COVID-19 ǀ View

The global shutdown intended to control the novel coronavirus has given many scientists and policymakers pause. Lockdowns are predicated on the idea that the only thing to be avoided is contact with the virus itself. Yet, there are some important clues in the patterns the disease is leaving that tell us quite a bit about what conditions can hasten its spread and even worsen its lethality.

So far, the areas of the world where the most people are dying of the disease – called the case-fatality rate – have been densely populated urban zones in China, Iran and northern Italy.

Recent studies confirm that air pollution has been blindingly severe in those regions of northern Italy where the coronavirus has been most virulent. Lombardy and the Po Valley, for instance, rank among the most air polluted areas of Europe, and also have a very high rate of smoking among men.

As the centre of steel-making and coking ovens, Wuhan, the first epicentre of the disease, has the worst air pollution in China and one of the highest rates of cigarette smoking. In addition to China and Iran having some of the highest concentrations of human beings on the planet, there are a number of other important environmental factors in both regions that could explain why the disease seems more deadly in those locales. Residents of Tehran or China’s Hebei province sometimes inhale the equivalent of a pack or more of cigarettes every day.

But while China has instituted national standards for air pollutants and taken the modern step of banning fireworks – one of the most severe forms of air pollution ever measured – monitoring is limited to cities. In fact, air pollution in major Chinese cities is declining. In Iran, conditions are worsening. The United Nations Environment Programme ranks Iran 117 out of 133 countries with respect to overall environmental quality.

Especially in the wintertime, air in these areas regularly can contain levels of ultra-fine particulate air pollution from coal-burning and diesel engine products of incomplete combustion that would be illegal in most modern cities. The high levels of diesel pollutants around the world today are due to the millions of trucks and cars on the roads that rely on diesel engines that were fraudulently manufactured to pass emissions tests. These vehicles came with their own defeater devices on all of the diesel engines produced in the 1980s. Whenever hooked up to a computer test, the engine would lower its emissions.

Adding further fuel to these concerns, a recent study from a team in Denmark and Italy found a link between high levels of air pollution and COVID-19 deaths in northern Italy. The Lombardy and Emilia Romagna regions had death rates that were three times higher than the rest of the country at about 12%, compared with 4.5% in the rest of Italy.

All this dirty air does not just clog vistas, it also clogs lungs and the respiratory system, and contributes to heart disease and diabetes as well. Basically, tiny pollutants 50 times smaller than a human hair can enter the lung and sometimes get into the bloodstream, compromising the immune system. Without normal healthy mucosa, the nose and lung lose the ability to slough off bacteria and viruses typically inhaled.

Lungs normally clear pollutants through the removal of viruses and bacteria by coughing. Healthy nose hairs also block the inhalation of pollutants. But tobacco smoking and chronic air pollution compromise the ability of the lungs to do their job. Thus, the natural mucociliary escalator in the lungs of smokers who live in highly-polluted environments dries up and cannot do its job of keeping us healthy.

Adding to this is the fact that basic sanitation in both Iran and China is dreadful. Specifically, public toilets often consist of squatting plumbing where you are not permitted to put toilet tissue down into the system. This means that bathrooms are surrounded with pieces of fecally-contaminated toilet paper that may slosh around when water overflows.

Without question, there are also massive general problems of sanitation and sewage in these regions, particularly around live-animal and slaughter markets such as the one where the coronavirus is believed to have originated in Wuhan (which can also be found in Iran). These areas are also compromised by their very high population density and residential overcrowding. It is not unusual for adults that may not even be related to share beds. Many people sleep in their kitchens and dining rooms. In some factories where workers also live, there can be eight to 10 in a single room.

Do we want to pay later with enormous loss of life and livelihoods, or should we invest now to maintain a healthier general environment so that we will have less to pay in the future?

Because the virus appears to be more deadly for the elderly, and because there is a two-week period when those carrying the virus can have no symptoms, there will be a need for quarantines wherever a case occurs. The most important thing people who may develop respiratory or other possible symptoms of COVID-19 need to understand is that they should continue to self-quarantine and phone their doctors or clinics for advice on managing symptoms if they suspect they might have the new virus or the flu.

Vigilance is required on all fronts. Prevention is always cheaper in the long run. Do we want to pay later with enormous loss of life and livelihoods, or should we invest now to maintain a healthier general environment so that we will have less to pay in the future? 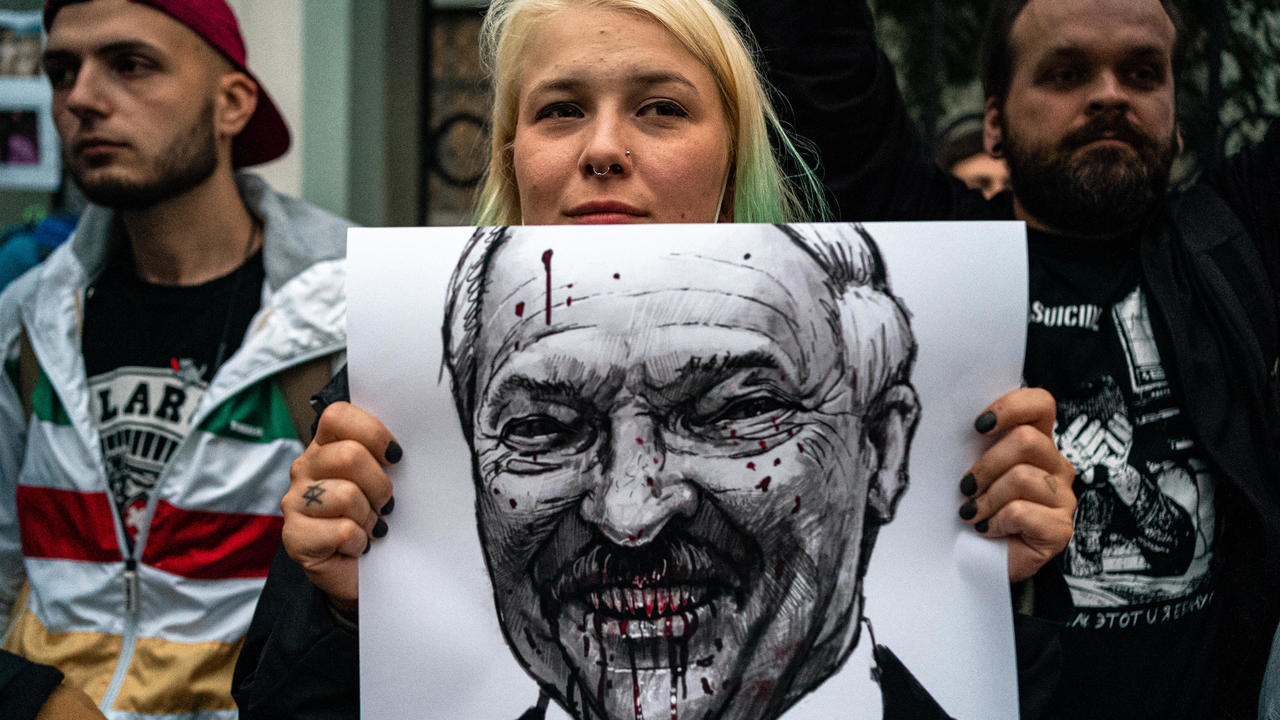 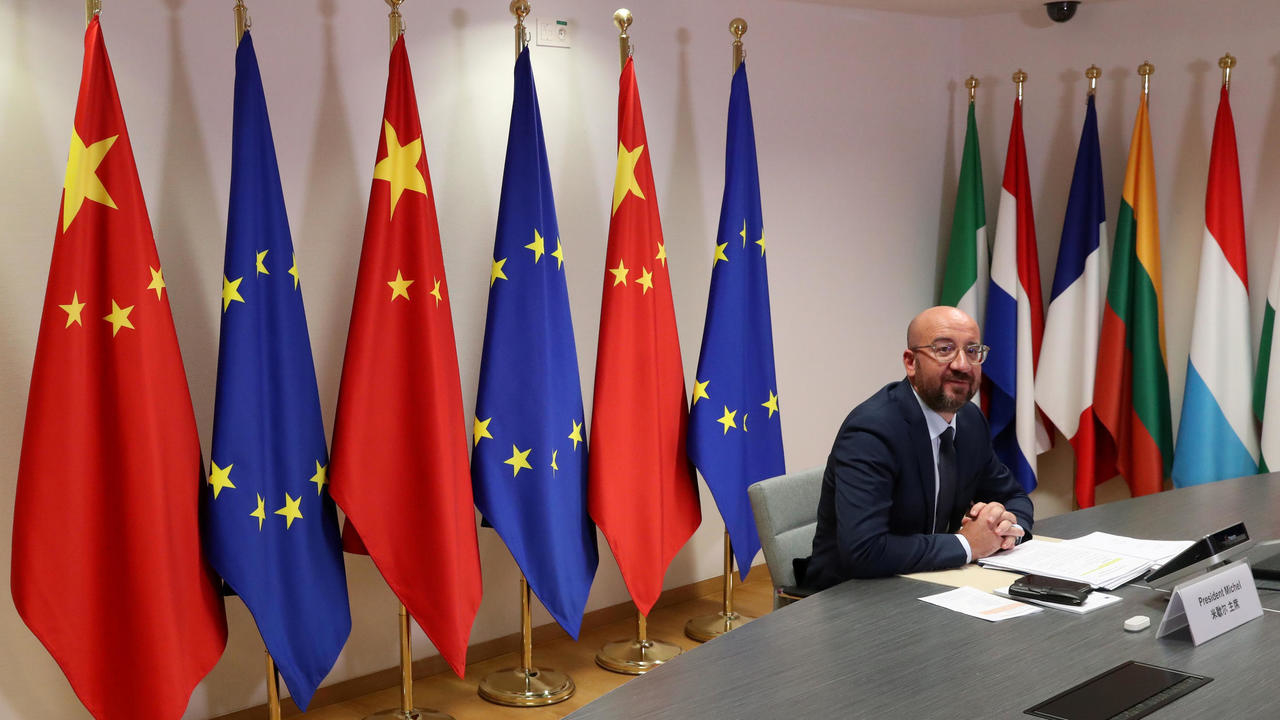