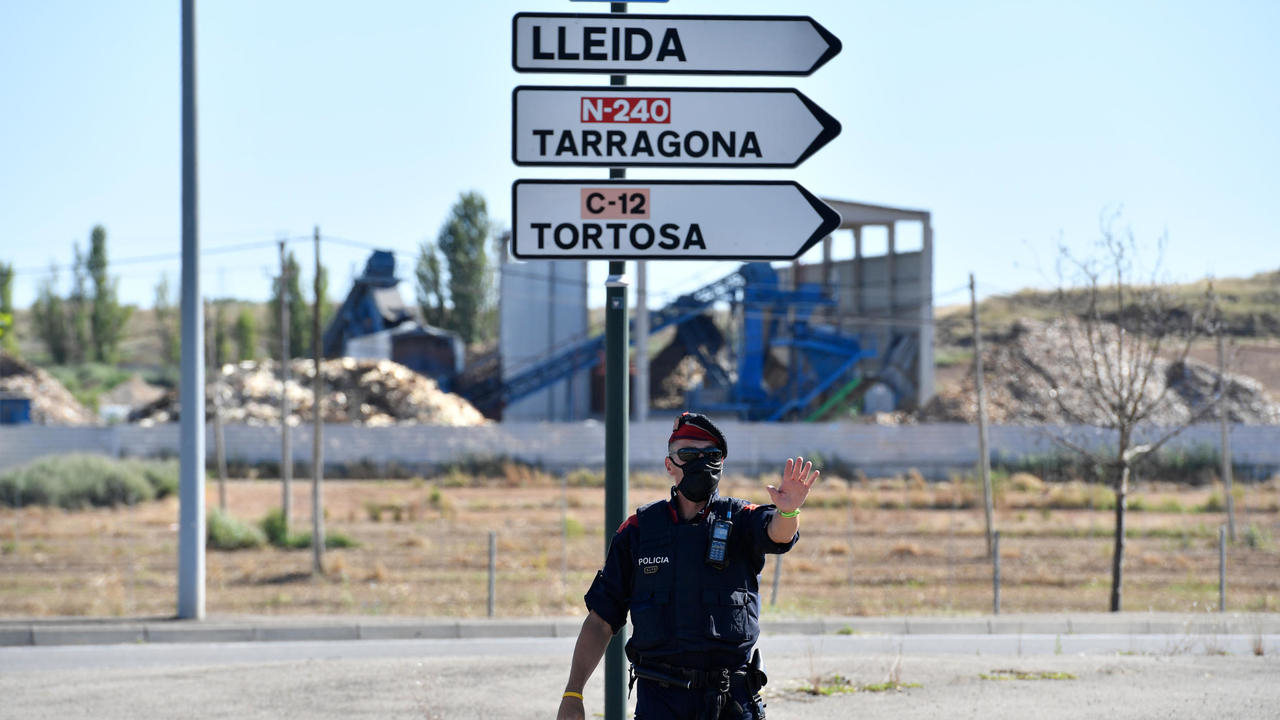 A Spanish judge barred Catalan authorities from confining about 160,000 people to their homes but the regions leader urged people to stay home anyway to stem a surge in coronavirus cases.

Catalan leader Quim Torra said he would approve a new decree to make it compulsory.

Spain, which has been one of the European countries worst affected by the coronavirus, lifted a nationwide confinement last month, when the pandemic seemed to have come under control.

But with dozens of new clusters seen around the country, and in particular in the northeastern Catalan region, local authorities are taking new measures either to lock down small areas or make it mandatory to wear a mask everywhere in public.

People in the Lleida area have been banned from leaving it since July 4, except for specific reasons such as going to or from work.

But the judge ruled that the move by the regional authorities – who have mounted a sustained campaign for independence from Spain – to impose home confinement went too far and did not go through the right channels.

“What is proposed today goes far beyond a simple limitation of movement and seriously affects constitutionally recognized rights,” Judge Elena Garcia-Munoz Alarcos said in the ruling.

Torra, who is president of the Catalan regional government, said he could simply not accept such a ruling.

“We cannot understand that there is bureaucratic obstacles in decisions that are taken for the health and life of citizens,” Torra told a news conference. “Its a luxury to lose time with legal resolutions. We cannot allow this.”

Asking people to stay home, he said his government would adopt a new decree on Monday to try and solve any legal issueRead More – Source 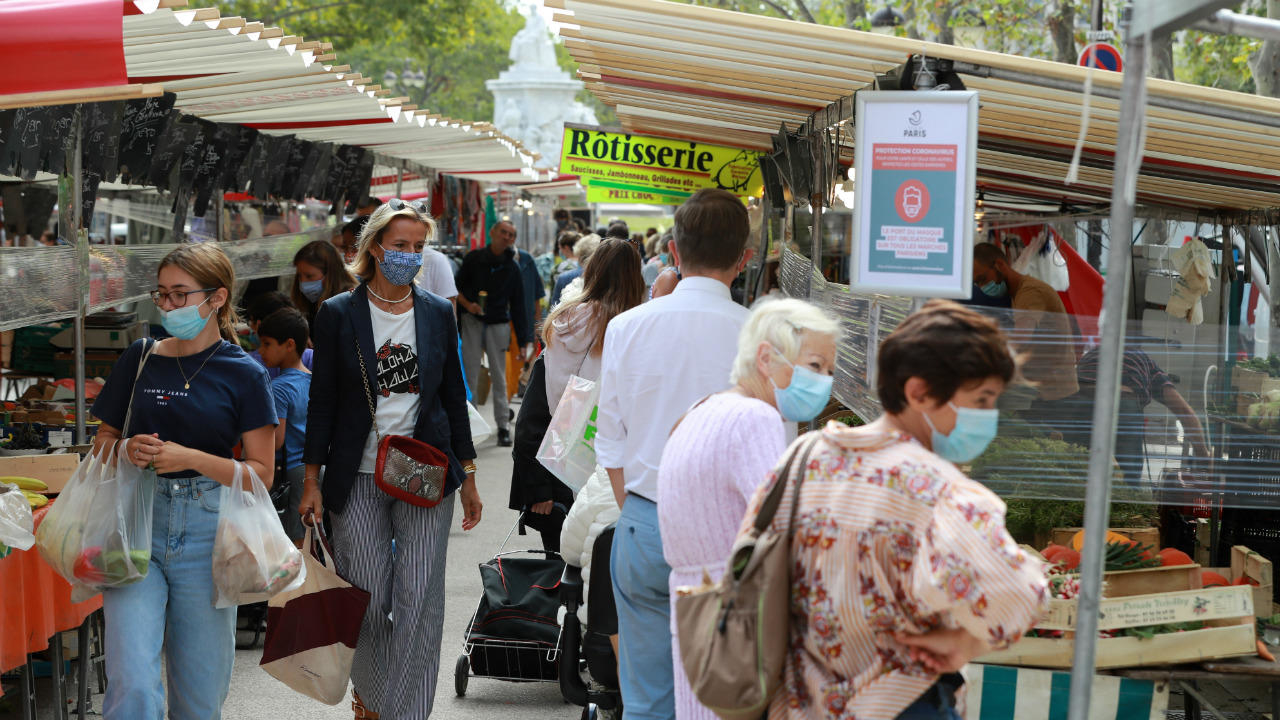 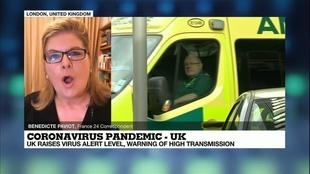