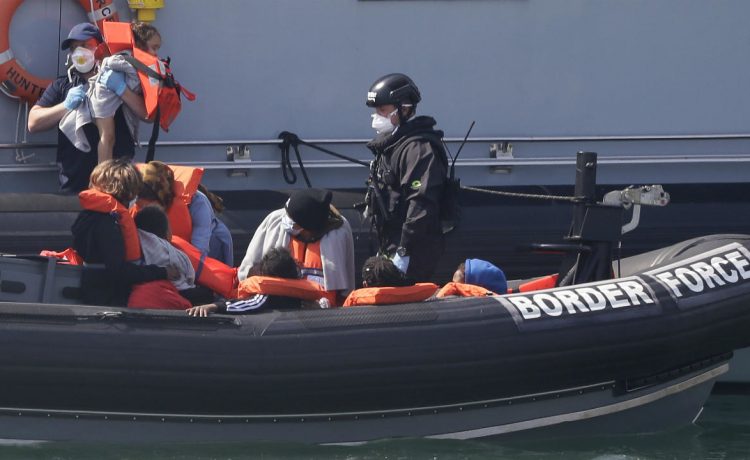 Britain and France will work "at pace" to finalise a new plan for shutting down a migrant route across the Channel, British immigration minister Chris Philp said on Tuesday.

"It's clear more needs to be done," Philp told reporters in Paris after meeting French officials.

"If we can make this route unviable, which we are determined to do, then migrants will have no reason at all to come to France in the first place."

Hundreds of people, including some children, have been caught crossing to southern England from makeshift camps in northern France since Thursday – many navigating one of the world's busiest shipping routes in overloaded rubber dinghies.

Philp said Paris had agreed to mirror London's move of appointing a special commander to oversee the operation.

Today I was in Dover to see how Border Force and other operational partners are tirelessly dealing with the unacceptable number of illegal small boat crossings.

I am absolutely committed to making this incredibly dangerous route unviable. pic.twitter.com/KGzBd3CR0X

Asked if Britain was ready to pay France to bolster its policing of the maritime border, the minister said: "We accept this is a shared problem. If a shared plan can be agreed, we would be obviously be prepared to support that … in all the ways necessary to make it a success." 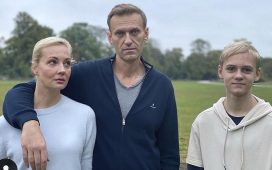