Facebook agrees to pay France €106 million in back taxes 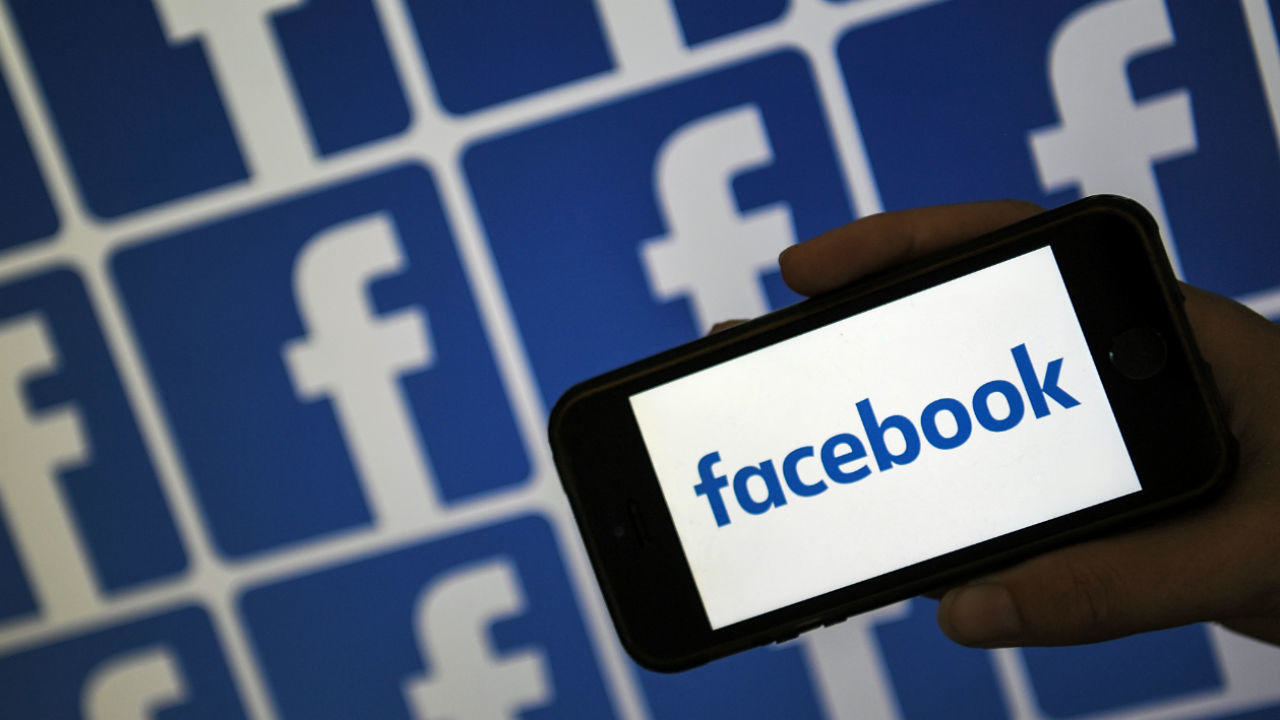 Facebooks French subsidiary has agreed to pay 106 million euros ($125 million) in back taxes and penalties following persistent government efforts to get online giants to pay more taxes where they make their money.

The agreement came after French tax authorities carried out an extensive audit of a decade of Facebooks operations in the country, from 2009-2018, a company spokesperson said Monday.

The spokesperson, who was not authorized to be publicly named according to Facebook policy, said the company “takes its tax obligations seriously” wherever it operates.

The French tax department would not comment on the deal, citing the right to tax secrecy.

Facebooks French revenues soared last year after the company decided to include advertising income from French companies in its local accounting declarations, instead of declaring them in low-tax Ireland, where Facebook's international operations are based.

As a result, Facebook will pay 8.4 million euros in profit taxes in France this year, about 50% more than last year, the spokesperson said.

That change came in the wake of efforts from French President Emmanuel Macron and his government to press online powerhouses like Facebook, Google and Amazon to pay more taxes locally. 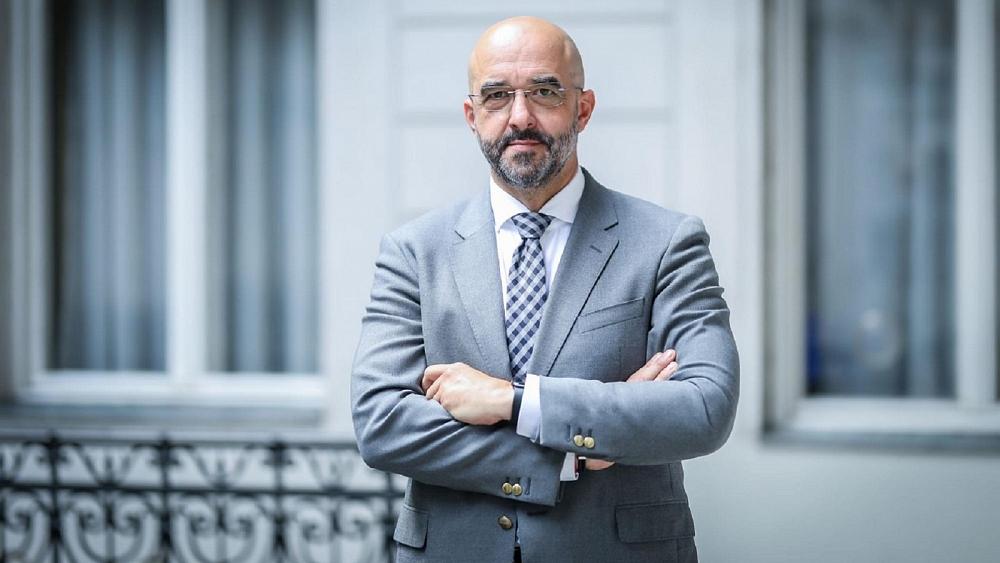 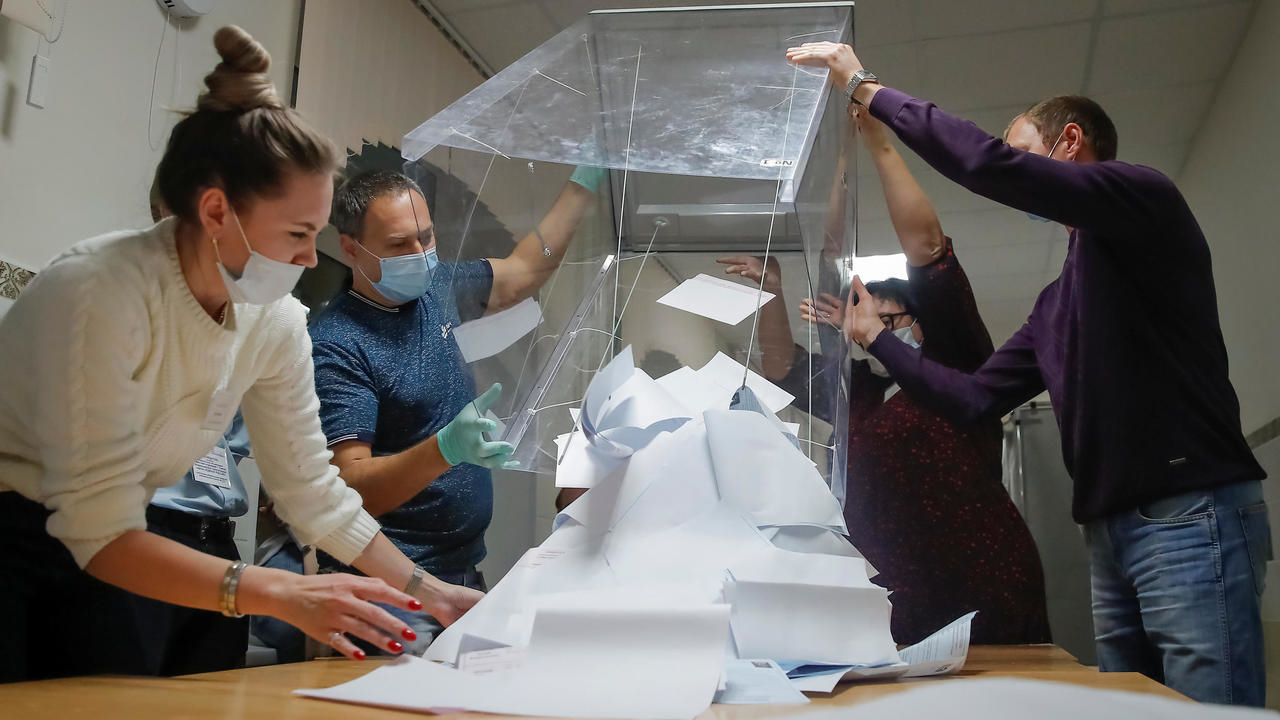 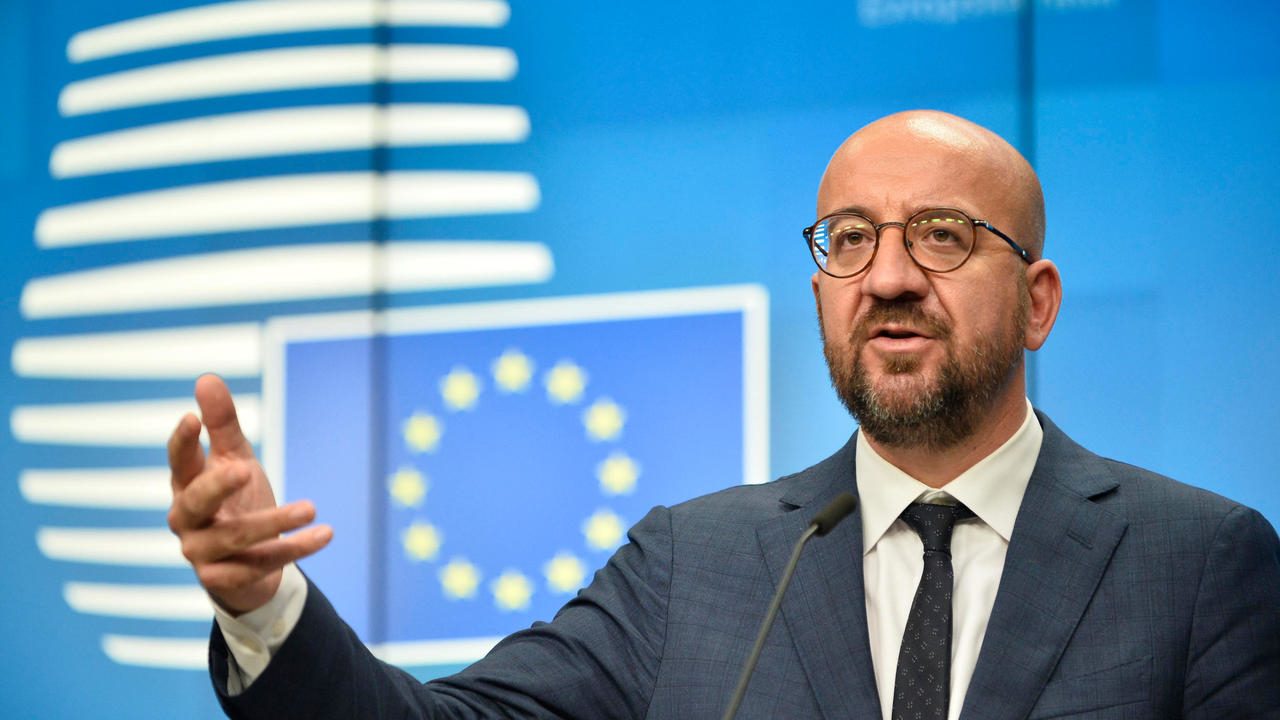