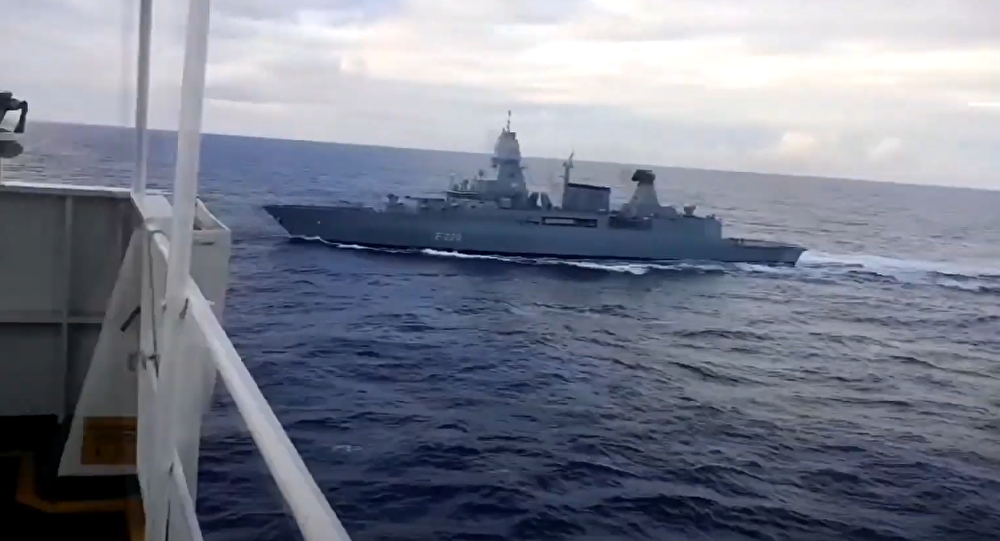 Turkish prosecutors launched an investigation Friday into the search of a Turkish commercial freighter by the crew of a German frigate participating in a European Union mission to enforce an arms embargo on Libya.

In a brief statement announcing its investigation, the Ankara Chief Prosecutor’s office said the search was conducted without “Turkey’s authorization and against international regulations.” The probe is not expected to lead to arrests or the extradition of officials involved in the search.

The Hamburg is part of the European Union’s Operation Irini, a mission launched in March with the goal of enforcing the United Nations’ arms embargo on Libya and tasked with inspecting vessels thought to be carrying weapons to and from Libya.

German officials said the order to board the Rosaline-A came from the mission’s headquarters in Rome and that Turkey objected while the inspection team was on the freighter.

Turkey says the search was “unauthorized and conducted by force” and insisted that its objections prior to the search were ignored.

It was the second incident between Turkey and naval forces from a NATO ally enforcing an arms blockade against Libya.

In June, NATO launched an investigation over an incident between Turkish warships and a French naval vessel in the Mediterranean. France said one of its frigates was “lit up” three times by Turkish targeting radar when it tried to approach a Turkish civilian ship suspected of involvement in arms trafficking.

Turkey supports a U.N.-backed government in Tripoli against rival forces based in the country’s east. It has complained that the EU naval operation focuses its efforts too much on the Tripoli administration and turns a blind eye to weapons sent to the eastern-based forces. 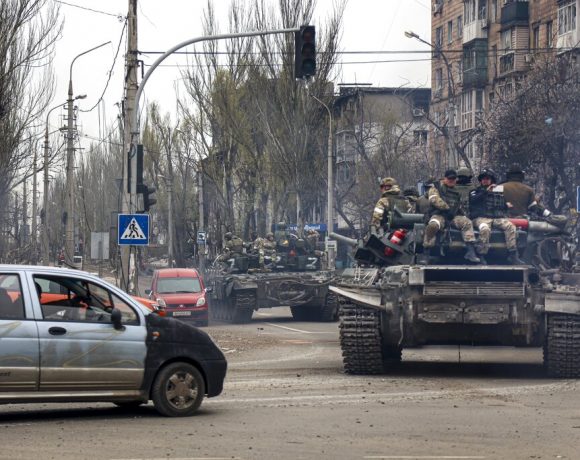