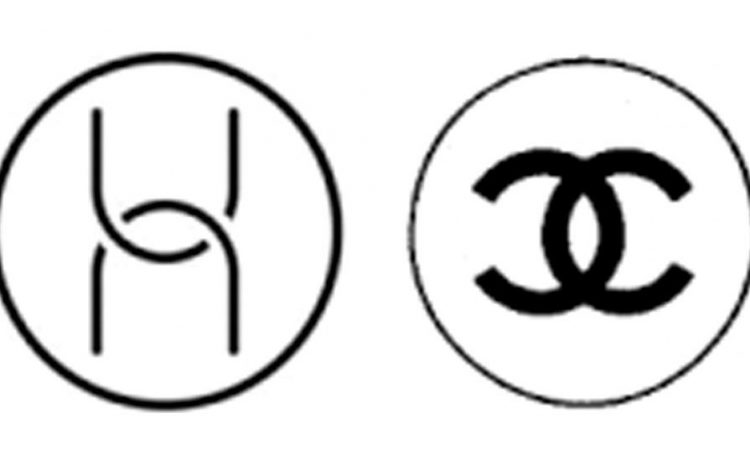 Judges ruled in favour of Huawei, which had sought an EU-wide trademark for a logo it wanted to use, but the fashion house said it was too similar.

The EU General Court in Luxembourg ruled on Wednesday that the logos “share some similarities but their visual differences are significant”.

It found that Chanel’s logo had more rounded curves and thicker lines.

In 2017, the Chinese technology firm had applied for EU trademark protection for a logo it would use for computer hardware.

French firm Chanel opposed the bid, arguing the two vertical intertwining semi-circles were too similar to its protected logo, which it uses to sell make-up, perfumes, clothing and accessories.

Two years ago, the EU Intellectual Property Office dismissed Chanel’s objection, saying there was no similarity and the public were not likely to be confused by the two.

Chanel then challenged the ruling at the General Court, which dismissed the appeal on Wednesday.

“The figurative marks at issue are not similar. The marks must be compared as applied for and registered, without altering their orientation,” the tribunal of judges said.

“In particular, Chanel’s marks have more rounded curves, thicker lines and a horizontal orientation, whereas the orientation of the Huawei mark is vertical. Consequently, the General Court concludes that the marks are different,” it said.

The latest decision can also be appealed to the European Court of Justice. 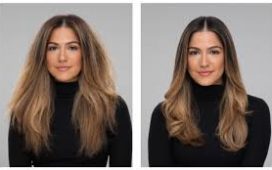 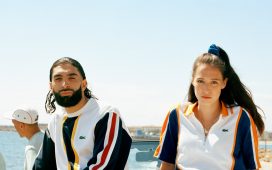