Rescue workers on Monday found three more bodies in the rubble of the collapsed condominium building in South Florida, bringing the death toll to 27, even as 118 people are still unaccounted for.

Miami-Dade Mayor Daniella Levine Cava continued to describe operations in the beachside community of Surfside, now in their 12th day, as a “rescue” — not a “recovery” — in hopes more people will be found alive although none has been since the earliest hours of the search.

“There is hope there are voids to continue the search and rescue operation,” she said.

Demolition experts late Sunday imploded the remaining portion of the partially collapsed condominium, fearing that it was unstable and could come down in the face of high winds from an advancing tropical storm.

It took a matter of seconds for the remaining structure to fall after the demolition was triggered around 10:30 p.m. local time. A cloud of dust and debris rose and lingered in the sky for a few minutes afterward.

Levine Cava said the implosion went exactly as expected and that search crews, who had suspended their work Saturday, had been cleared to resume working at the collapse site.

“I feel relief because this building was unstable. The building was hampering our search efforts,” she said. “We were stuck that we couldn’t get to a certain part of the pile. I’ve heard them say that they think there are voids in this area, areas where they’ll be able to search.”

Local officials had warned people in the area surrounding the building to stay inside and keep their windows closed. Extra efforts were made to cover the original collapse site to make sure new debris did not interfere with search-and-rescue efforts there.

Officials are watching the approach of Tropical Storm Elsa.

Forecasters at the U.S. National Hurricane Center said they expect the center of the storm to pass near or over the west coast of Florida on Tuesday and Wednesday. That track would spare Surfside from a direct hit, but forecasters still expect the region to experience strong winds with gusts of at least 65 kilometers per hour. 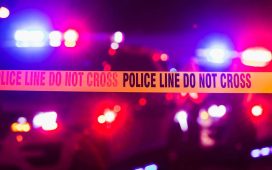 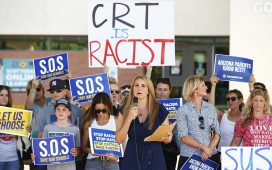 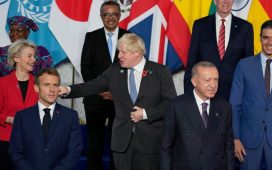