Dolphins owner fires back at Brian Flores: Charges are ‘false, malicious and defamatory’ 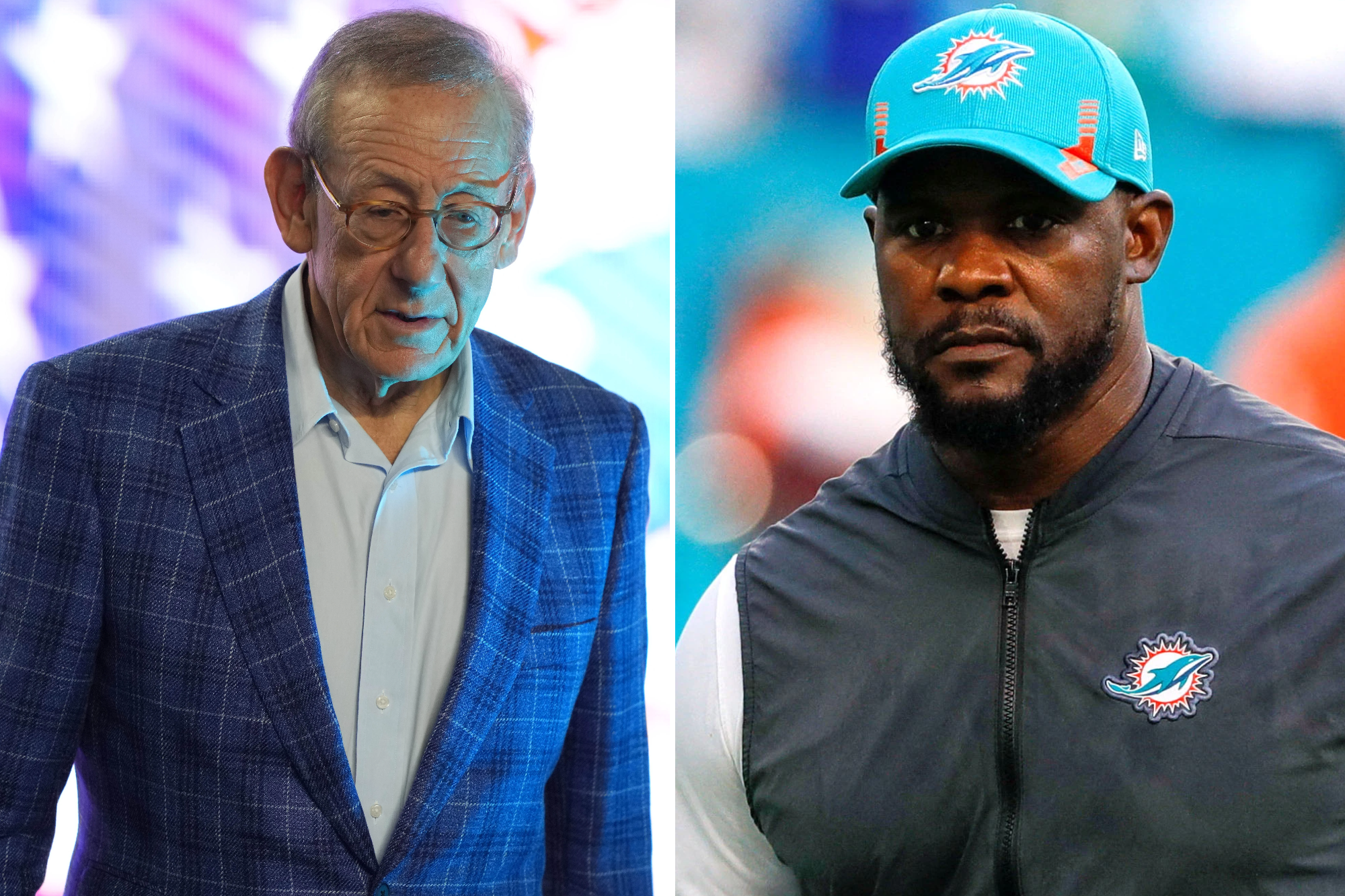 Miami Dolphins owner Stephen Ross has broken his silence over the claims against him and the organization in a lawsuit filed by former coach Brian Flores.

In the suit, centered on alleged discriminatory hiring practices in the NFL, Flores also says he was offered a bonus of $100,000 per game by Ross to tank games during his tenure as coach. Flores coached the Dolphins for three seasons and went 24-25 before being fired after a 9-8 campaign in 2022.

Ross personally pushed back against Flores’ claims in a statement released late Wednesday night after the Dolphins had already said they “vehemently deny any allegations of racial discrimination.”

“With regards to the allegations being made by Brian Flores, I am a man of honor and integrity and cannot let them stand without responding,” Ross said. “I take great personal exception to these malicious attacks, and the truth must be known. His allegations are false, malicious and defamatory.
“We understand there are media reports stating the NFL intends to investigate his claims, and we will cooperate fully. I welcome the investigation and I am eager to defend my personal integrity, and the integrity of the entire Miami Dolphins organization, from these baseless, unfair and disparaging claims.”

Flores also alleges Ross pressured him to recruit a prominent quarterback in violation of NFL rules in the winter of 2020. That quarterback was Tom Brady, according to the Palm Beach Post.

“[T]he writing had been on the wall since Mr. Flores’ first season as Head Coach of the Dolphins, when he refused his owner’s directive to ‘tank’ for the first pick in the draft,” the lawsuit claims. “Indeed, during the 2019 season, Miami’s owner, Stephen Ross, told Mr. Flores that he would pay him $100,000 for every loss, and the team’s General Manager, Chris Grier, told Mr. Flores that ‘Steve’ was ‘mad’ that Mr. Flores’ success in winning games that year was ‘compromising [the team’s] draft position.’ ”
The Dolphins missed out on landing quarterback Joe Burrow with the first pick, after going 5-11, to the 2-14 Bengals — who are now in the Super Bowl. Miami selected its current quarterback, Tua Tagovailoa, at No. 5.