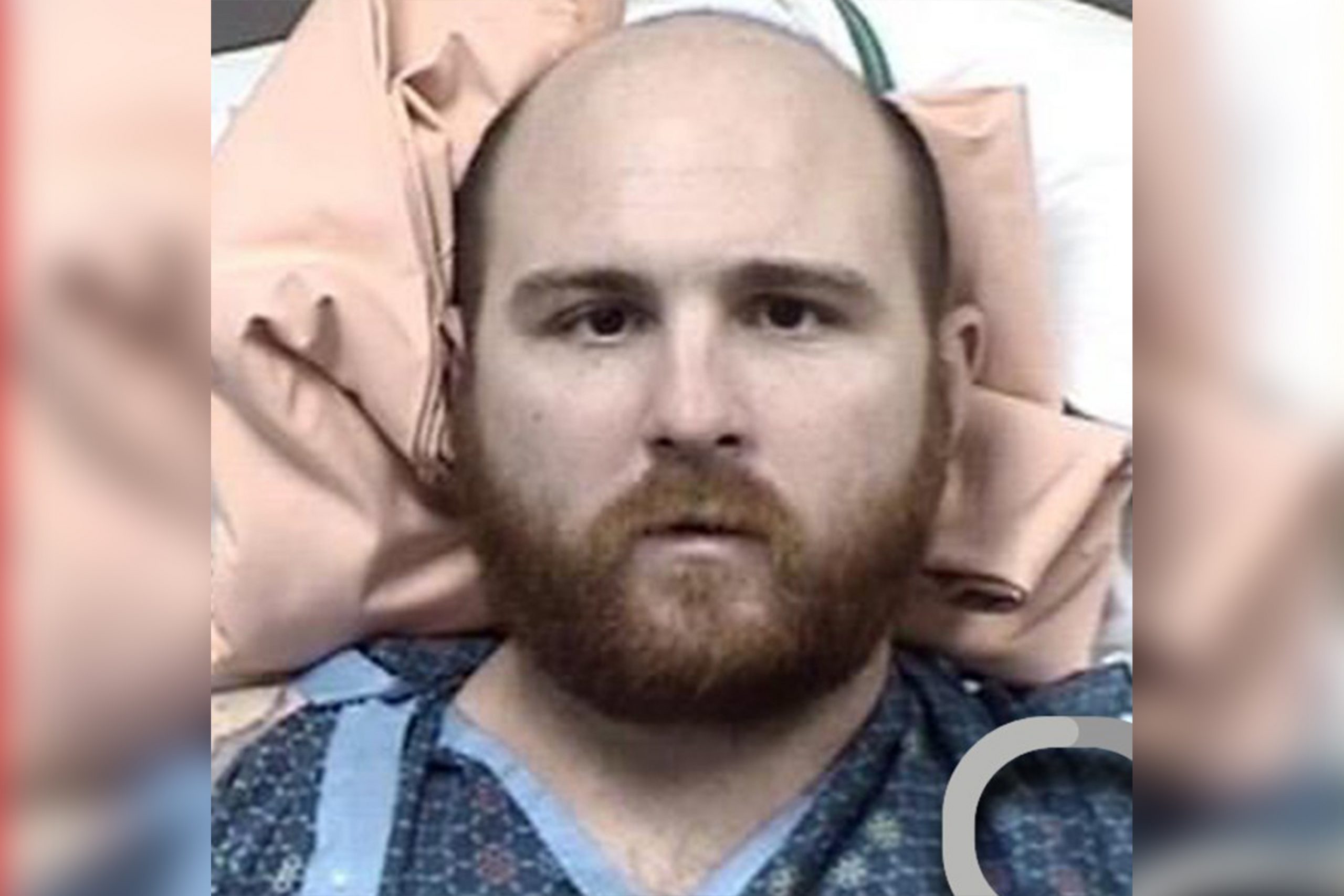 A Florida man was arrested for allegedly killing his younger brother just five days being released from prison, authorities and a report said.

Daniel Redman, 29, was charged last Friday with the premediated murder of his 19-year-old sibling, Brenden Redman, who was fatally shot in a driveway in Inverness on Jan. 14, according to the Citrus County Sheriff’s Office.

After the shooting, the suspect fled the scene and was shot by deputies after allegedly barging into a nearby motorhome and holding a victim hostage, Fox 13 reported.

Deputies opened fire on the older brother after he failed to show his hands when ordered to do so and instead reached toward his waistband, the sheriff’s office said.

The suspect was hospitalized until last Friday, when he was transferred to Lake Butler Correctional Facility.

Police also charged the suspect with possession of a firearm by a convicted felon, burglary and kidnapping.

The older brother had been released from prison less than a week before the fatal shooting, according to Fox 13. It was unclear what led to that stint behind bars.

Save the Children health facility comes under attack in Hodeidah 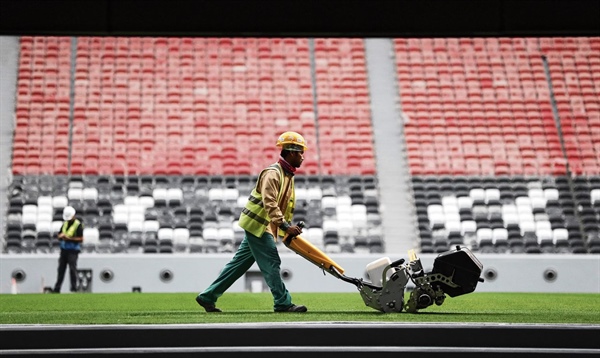