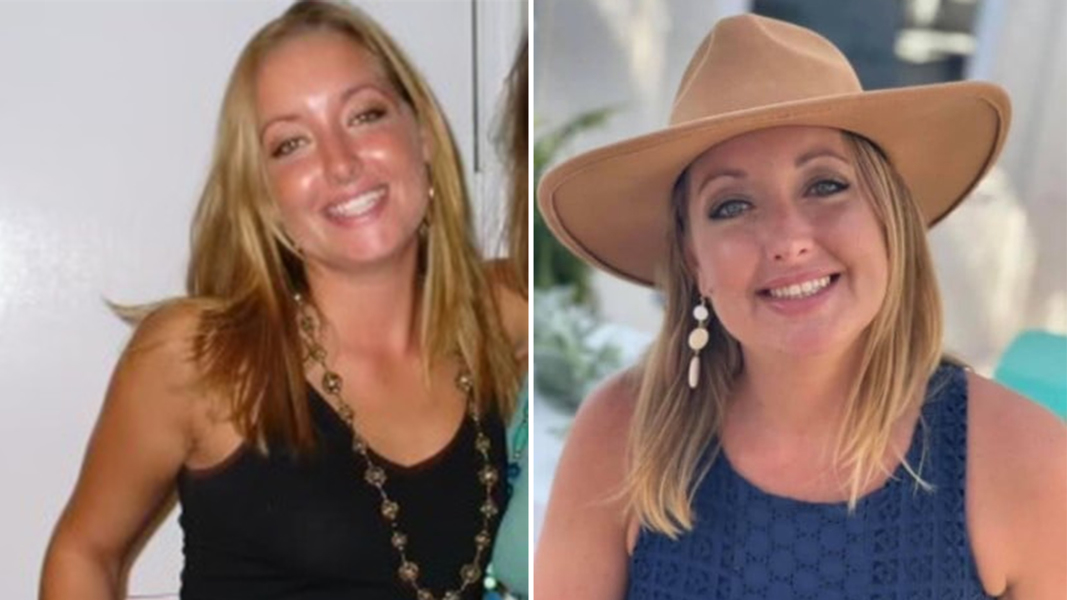 The body of missing Florida mother Cassie Carli was found Saturday night in a shallow grave in Alabama — nearly a week after the mother vanished while going to pick up her daughter in a custody exchange with her ex-boyfriend, officials announced on Sunday.

Authorities executing a search warrant found Carli’s body found buried inside of a barn in Springville, nearly 300 miles north from where she was last seen in Navarre Beach, Santa Rosa County Sheriff Bob Johnson said at a press conference on Sunday.

Carli’s ex-boyfriend Marcus Spanevelo, who is currently in custody, has ties to the property, the sheriff said without elaborating on the connection.

Spanevelo is facing charges of tampering with evidence and providing false information related to the investigation, the sheriff said.

More charges are pending for Spanevelo following the results of an autopsy, which has been scheduled for Monday.

Carli, 37, was identified by a tattoo on her body, police said.

“It’s not the ending that we wanted obviously, but we’re hoping to provide a little closure to the family,” Johnson told reporters.
Sunday marks one week since she vanished after she went to pick up her 4-year-old daughter, Saylor, from a custody exchange with Spanevelo, the tot’s dad, in Navarre Beach in Pensacola.

“He was totally uncooperative. He never cooperated with us,” he said. “And that goes a long way. It’s your baby’s mother and she’s missing — and you’re not going to cooperate with authorities? That’s pretty tell-tale.”
Spanevelo was interviewed by authorities in Birmingham on Wednesday, when authorities confirmed that Saylor was safe. Police placed him under surveillance in Tennessee which culminated in his arrest Friday by the Tennessee Bureau of Investigations and Tennessee Highway Patrol.

He was slapped with his current charges for allegedly taking Carli’s cell phone and getting rid of it. The sheriff added he also “lied a couple times in different scenarios.”

“I think we have a great case,” the sheriff said. “And I think he’s going to either spend the rest of his life in prison or get the needle.”

The Tennessee Department of Children and Families is taking custody of Saylor, WEAR reported.