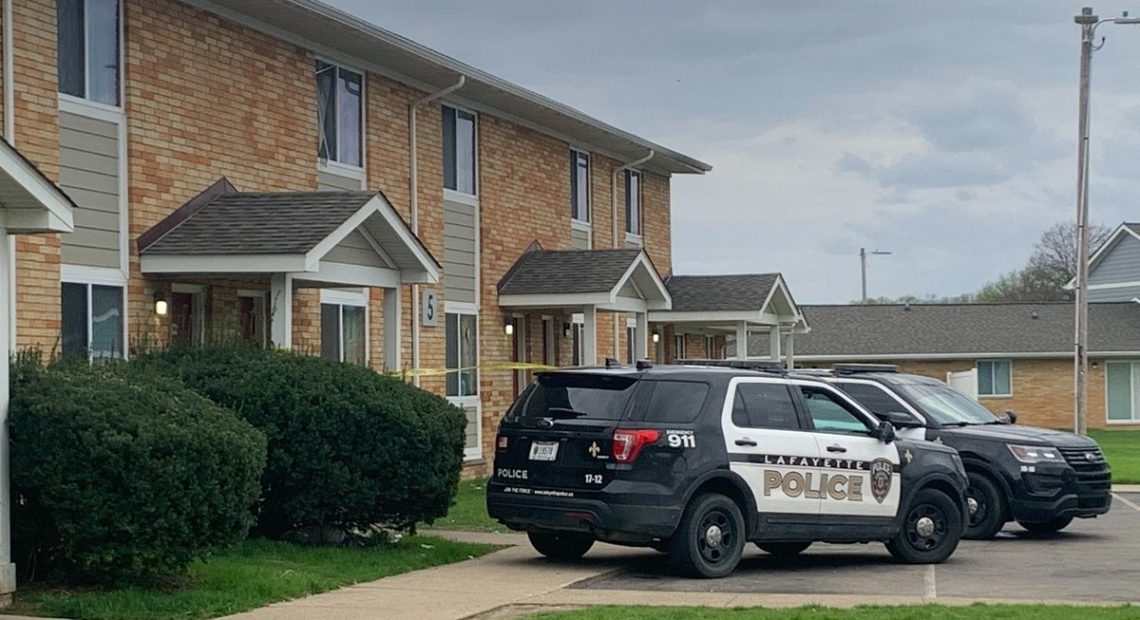 Two men were killed and four other people were hurt in a shooting at an Indiana block party early Sunday, according to police.

Police in Lafayette said officers responded to reports of shots fired in a neighborhood just after 4:20 a.m.

Investigators learned that a block party, attended by more than 100 people, had preceded the shooting.

“A fight occurred in one of the apartments, and it resulted in shots being fired,” police said.
“Two men were killed by gunfire, and four others were wounded,” they said. The condition of the four wounded people was not clear.

Multiple cars and apartments were struck by gunfire, police said, and officers found numerous shell casings inside and outside of the apartment.

The shooting is under investigation. No victims or suspects have been identified.

Those People Got Very Angry — Tucker Rips The View, Other Critics Of His Marriage Segment