Health Consequences of Caffeine and Ways to Decrease Caffeine Addiction 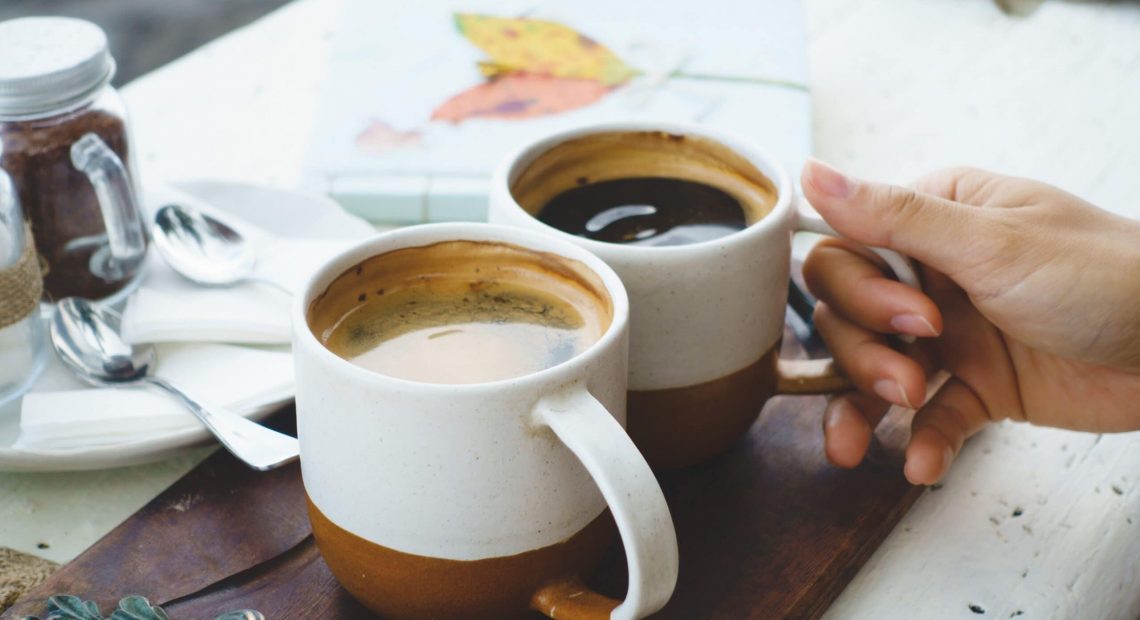 There are a number of health consequences of caffeine consumption. These include adverse physiological effects and withdrawal symptoms. It is also possible for caffeine to increase anxiety and lead to substance-related harm. The risk of overuse is mainly dependent on the individual.

This study examined the prevalence and nature of excessive caffeine consumption amongst New Zealand tertiary students. A convenience sample of 2379 NZ adults was used. Caffeine consumption was estimated by multiplying average daily consumption by the average number of days per month.

Daily caffeine consumption was higher in females than males. However, no significant differences were found between genders for energy drinks, caffeine tablets, or cola beverages.

Genetic variation can influence the vulnerability to intoxication and tolerance of individuals. This is especially true for caffeine, since high concentrations of the drug cause a stronger contraction in skeletal and cardiac muscle. In general, it is recommended to consume moderate doses of caffeine to improve alertness and vigilance.

One in four of those surveyed who had consumed caffeine reported the adverse effects negatively impacting on their social lives. For some groups, such as smokers and those who were co-consumers of alcohol, the risk of caffeine overuse was greater.

Those who were heavy coffee users reported cutting down their intake of caffeine. Moreover, caffeine withdrawal symptoms were very distressing to almost half of the participants.

Tales from the Rosebank as distillery returns

Which whisky are you? – Distiller launches new online test

Tales from the Rosebank as distillery returns