After a nearly two-month closure, Italy is set to reopen two of its shuttered airports next week, Ciampino in Rome and Peretola in Florence.[contfnewc]
[contfnewc]

The airports will reopen on May 4th for passenger flights, the transport ministry said in a brief statement on Thursday.

The reopening next week will allow for testing of a screening system for coronavirus, the ministry said, without elaborating.

Ciampino is Rome’s secondary airport and is mostly used by Ryanair and other low-cost carriers, while Peretola is Tuscany’s second-largest airport after Pisa.

Both are international airports, though it was not immediately clear which airlines, if any, would be resuming flights from either.

The two airports have been shut since March 13, as most airlines suspended flights to Italy due to the coronavirus crisis.

Most other Italian airports have remained open throughout the crisis, but with very few flights operating.

Italy will move into “phase two” of its nearly two-month lockdown from May 4th, when many restrictions will remain, but more people are expected to go back to work.

There has been no indication from the government however that the existing restrictions on travel to Italy will be loosened any time soon.

Over a series of weeks, more businesses will be allowed to reopen.

The nationwide quarantine was announced on March 9th.

Italy’s trains will also begin to restore some suspended long-distance connections “in order to ensure minimum essential services,” it said. 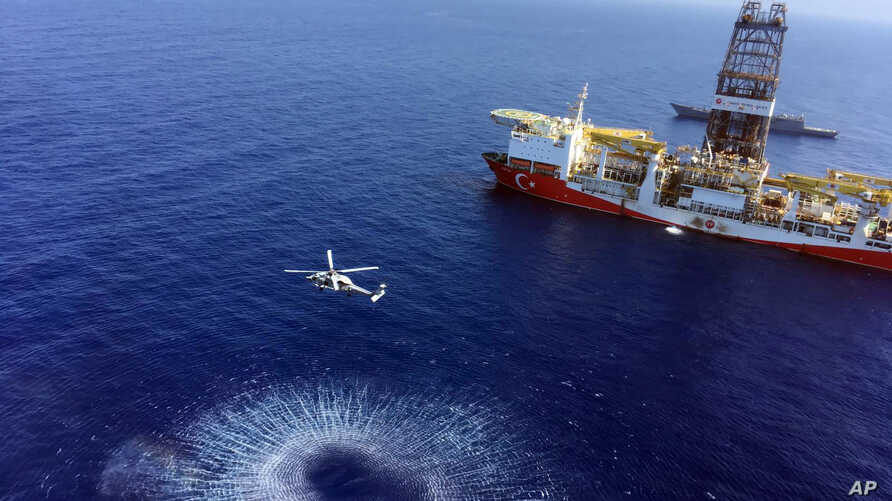