New Zealand’s debt to soar to counter COVID-19. Europe’s will too

New Zealand announced on Thursday that its public debt will more than double over the next three years as it unveiled a massive investment plan to mitigate the economic impact of the COVID-19 pandemic.

The island nation will invest 50 billion New Zealand dollars (€27.7 billion) over the next four years to boost the economy. As a result, public debt is expected to shoot up from 20% of Gross Domestic Product (GDP) to 54% in 2023.

But New Zealand is far from the only country to expect its public debt to take a hit from the pandemic.

The International Monetary Fund (IMF) predicted last month that “fiscal balances in 2020 are expected to deteriorate in almost all countries, with sizeable estimated expansions in the United States, China, and several European and other Asian economies.”

The health of an economy is measured, primarily, through its GDP which represents the total value of what the country produced in goods and services during a specific period of time. It includes all private and public consumption, government spending, investments, construction world and the foreign balance of trade — whether the country has exported more than it has imported.

The debt-to-GDP ratio, therefore, calculates what a county owes compared to what it produces and indicates a country’s ability to repay its debt.

Countries around the world took drastic measures to contain the spread of the deadly COVID-19 pandemic. Lockdowns were introduced on every continent, limited people’s ability to move and meet, grinding entire sectors to a halt and putting healthcare systems under intense pressure.

Governments the world over have had to unveil massive investment plans to keep businesses from going under and workers for losing their jobs.

According to the Bruegel thinktank, the German federal government announced support measures worth more than 1,400 billion, while France, Italy, the UK and the US respectively put forward 620 billion, 781 billion, 520 billion and 3,000 billion.

How much will it rise in the EU?

Here is what the IMF forecast in its Fiscal Monitor released last month.

Greece and Italy will remain the most indebted countries with Athens debt-to-GDP ratio expected to rise from 179.2% to 200.8%.

Belgium, Cyprus, France, Portugal, and Spain are meanwhile forecast to cross the 100% threshold. 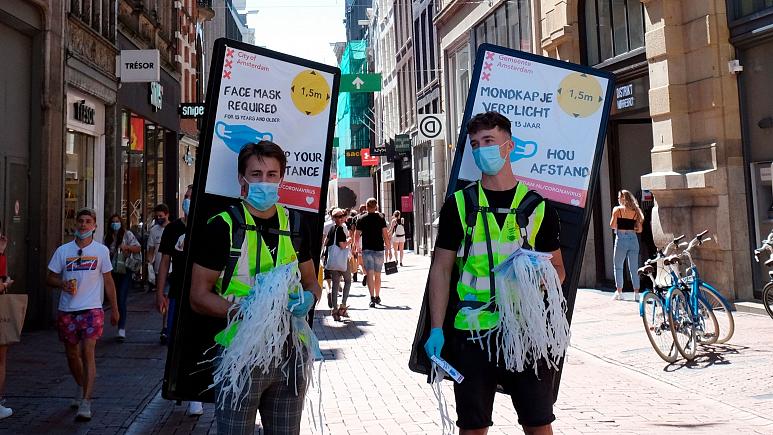 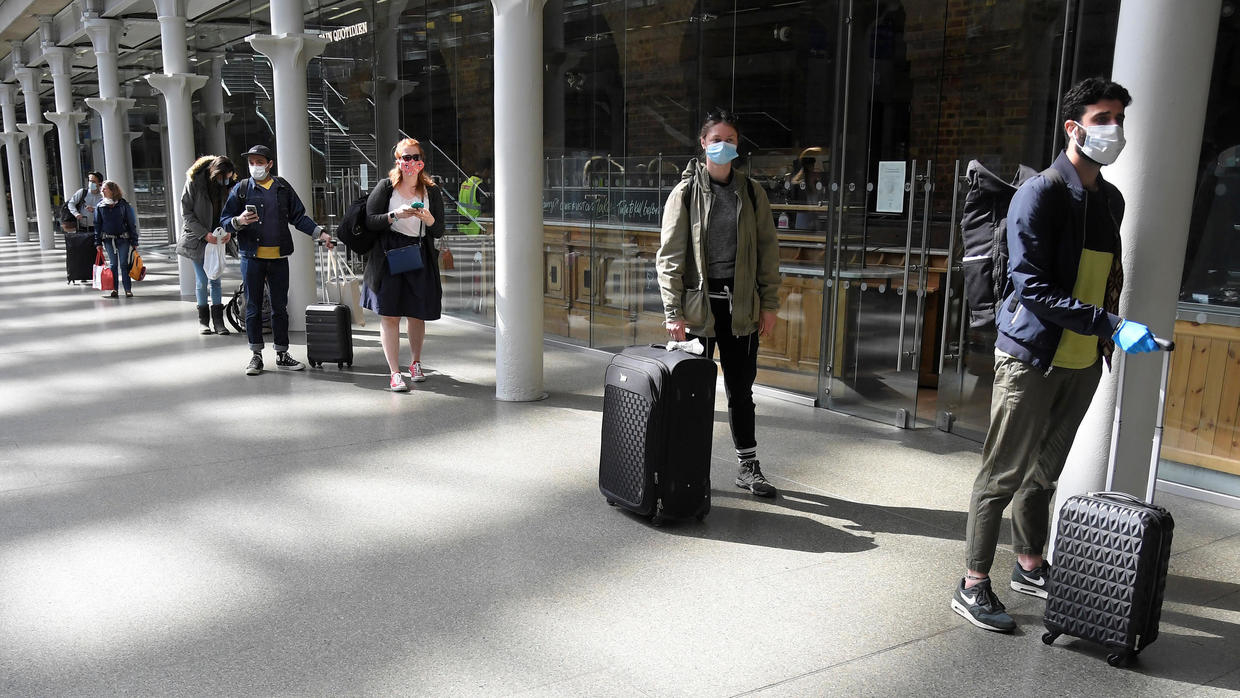 We are invisible: Greeces artists struggle for state aid amid Covid-19 pandemic