Ethnic minorities in the United Kingdom and the United States face a far greater risk of dying from Covid-19 than their white peers, several recent studies suggest, with researchers pointing to a number of socio-economic inequalities as the possible culprits.

Does ethnicity play a role in the risk of dying from Covid-19? According to studies from both the UK and the US – where the collection of ethnicity-related data is legal – it does. But instead of being attributed to genetic denominators, researchers believe wider social injustices in the two countries may be to blame.

In a study published by Britains National Health Service (NHS) on May 7, statistics showed that Covid-19 patients with an African or Caribbean background were four times more likely to die from the illness after being admitted to hospital than their white counterparts. Similar findings were made among Brits of Asian descent, albeit to a somewhat lesser degree.

Another study, published by the University of Glasgow on April 30, showed that aside from demonstrating a higher Covid-19 mortality rate, ethnic minorities in the UK also face an increased risk of contracting the coronavirus.

In the US, the infection rate has been three times higher in counties where people with African-American origin account for the majority of the population, an article published in the American Medical Associations journal Jama stated in mid-April.

“I was very surprised to see how much more dangerous the virus seems to be for ethnic minorities, which has turned out to be a very little studied and poorly understood aspect of this epidemic,” Neeraj Bhala, a physician at the UK's Queen Elizabeth hospital in Birmingham and co-author of an article on the topic published in The Lancet medical journal, told FRANCE 24.

Bhala dismissed genetic denominators as possible risk factors, noting that if that had been the case, Africa, for example, would have seen a much higher Covid-19 infection and mortality rate than it has.

The Glasgow study, however, showed that even those who had a similar social standing as their white British peers – in terms of both educational and income level – ran a higher risk of dying from Covid-19, indicating that the underlying reasons may be more complex than just a question of rich versus poor.

“What this shows us, above all, is that the usual indicators we look at are insufficient to understand this phenomenon, and that we need to have a clearer view of all the inequalities that ethnic minorities suffer,” Charles Agyemang, a professor of Global Migration, Ethnicity & Health at the Amsterdam Medical Centre and co-author of the Lancet article, said.

The NHS pointed to one possible explanation for the high death toll among ethnic minorities, noting that that they are heavily overrepresented in jobs that particularly expose people to the coronavirus, including as paramedics, nurses, and street maintenance workers. These are jobs that cannot be carried out at a distance from their homes, and many of the people working in these sectors have no choice but to use public transport which increases their risks of contamination even more.

The researchers FRANCE 24 spoke to also said that ethnic groups in the UK and the US may be more susceptible to the virus because of their living conditions. “More often, these populations live in small apartments in more densely populated areas than whites do, and this makes social distancing more difficult,” Agyemang explained.

Bhala also pointed to cultural differences, saying that some ethnic minorities are more likely to live in large households, gathering the whole family under the one and same roof, and thereby facing a higher infection risk.

Another factor could be an unequal access to healthcare, “especially in countries like the United States where health insurance is private", Agyemang said, adding that health insurances was expensive, and often Read More – Source 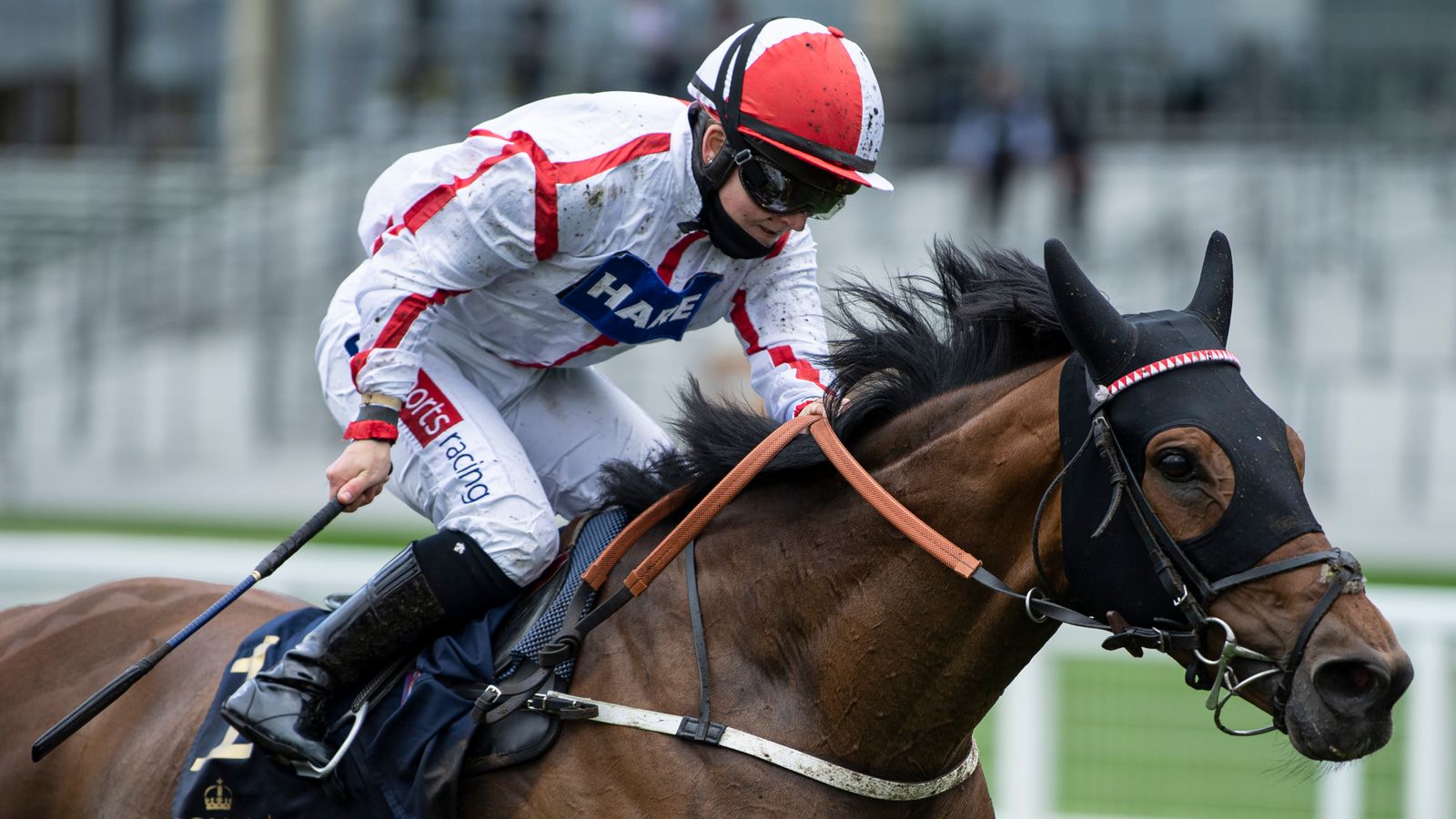 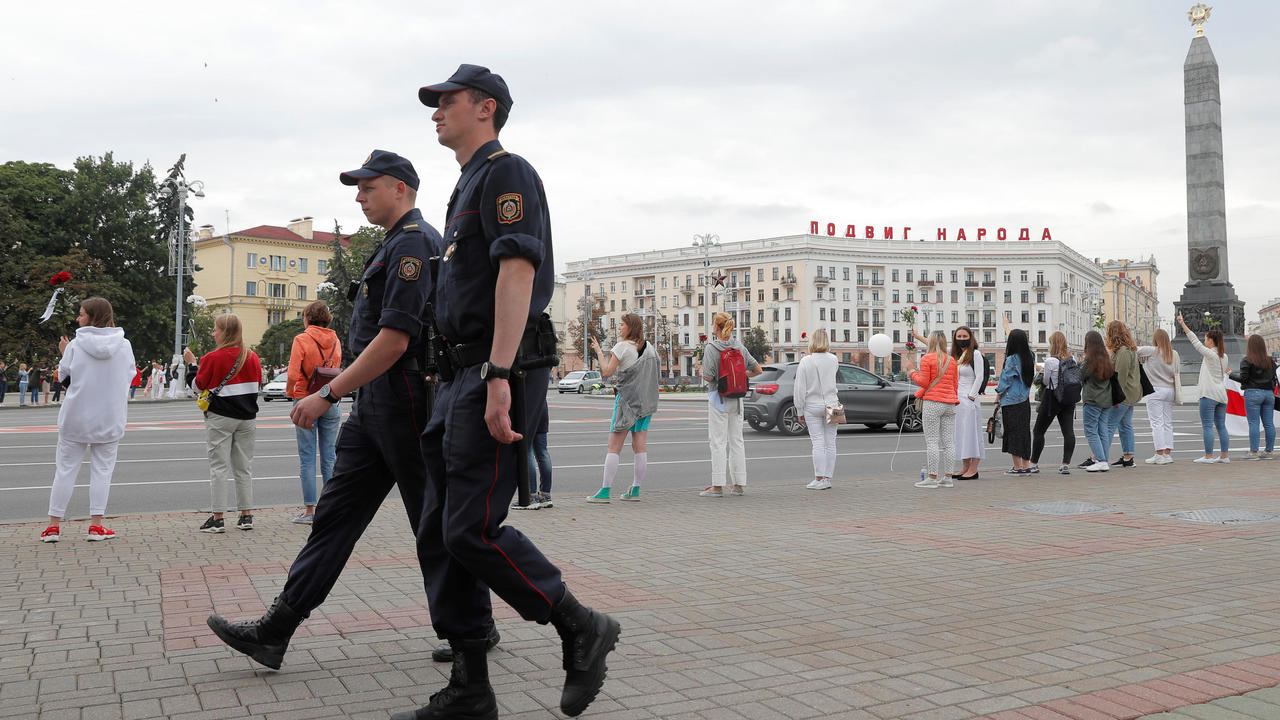