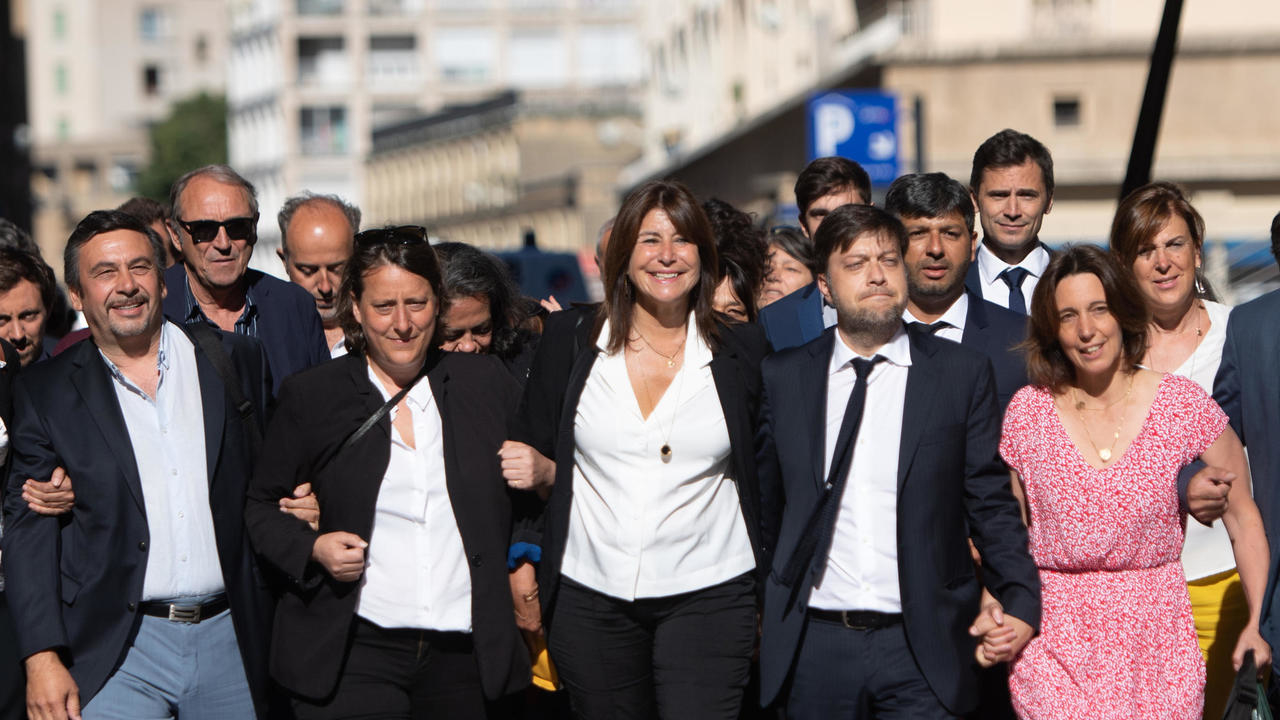 Marseille became the latest French municipality to elect a Green mayor on Saturday, in a wave that has swept the country since local elections at the end of last month.

Michèle Rubirola, the first female leader of Frances second city, won the most votes from city councillors, ending almost a week of suspense after the June 28 poll that failed to give her slate an absolute majority.

Rubirola, of the Read More – Source 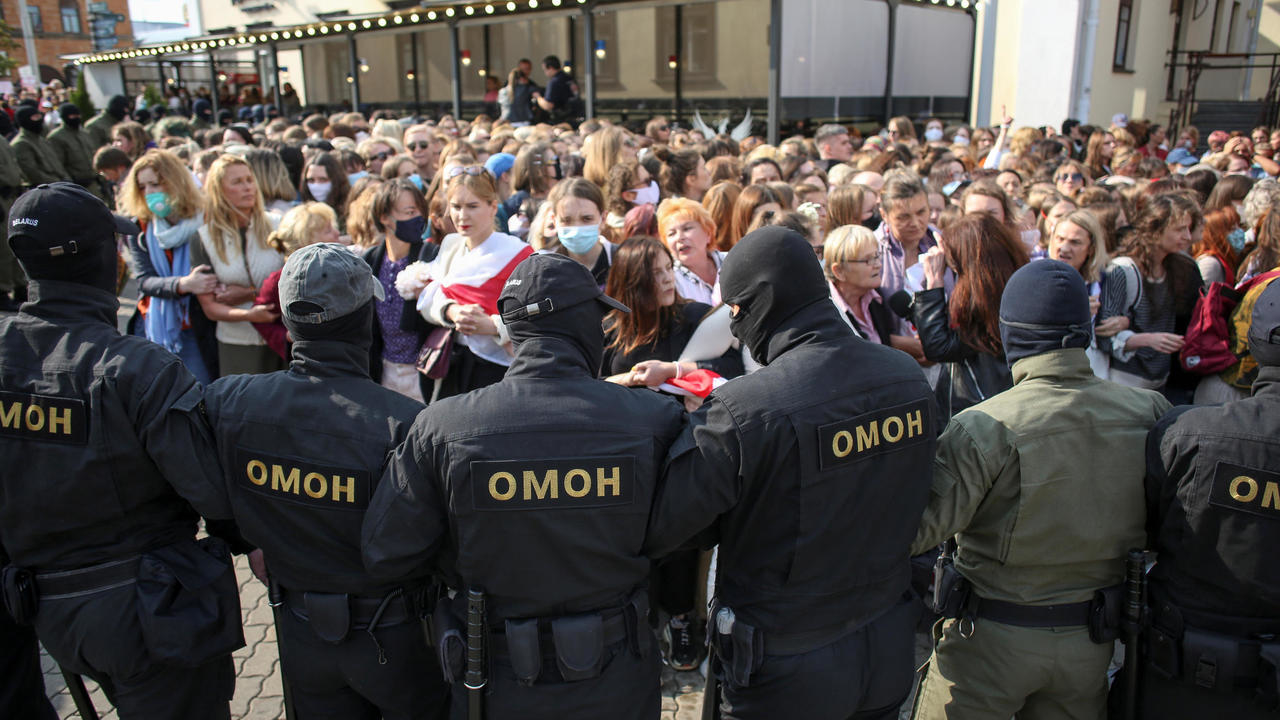 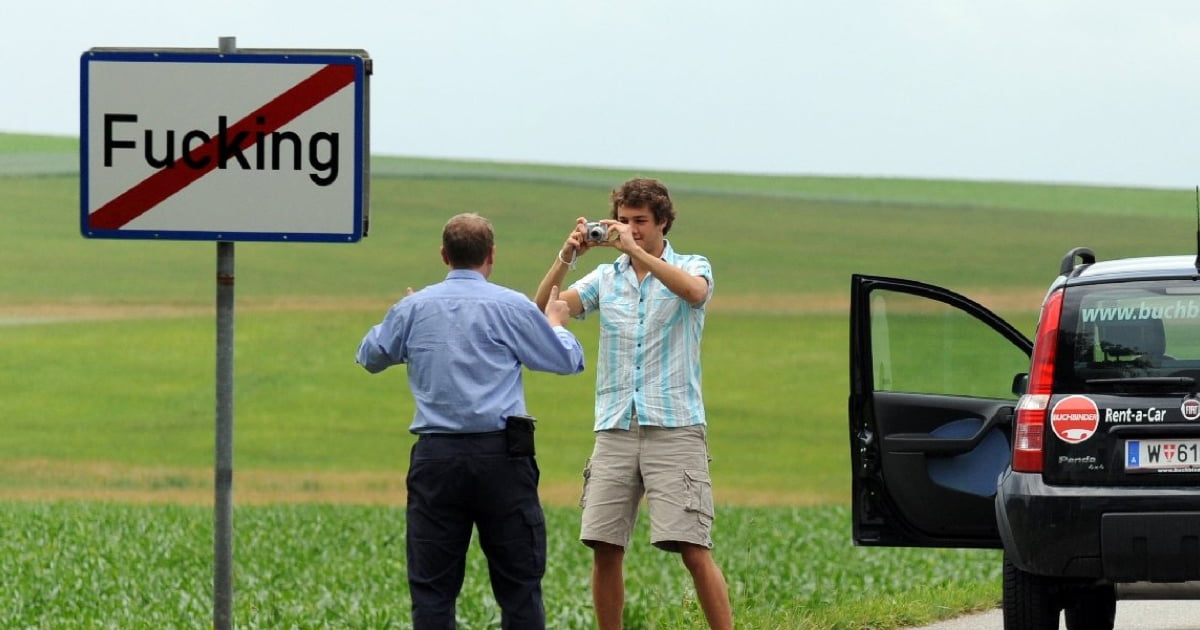 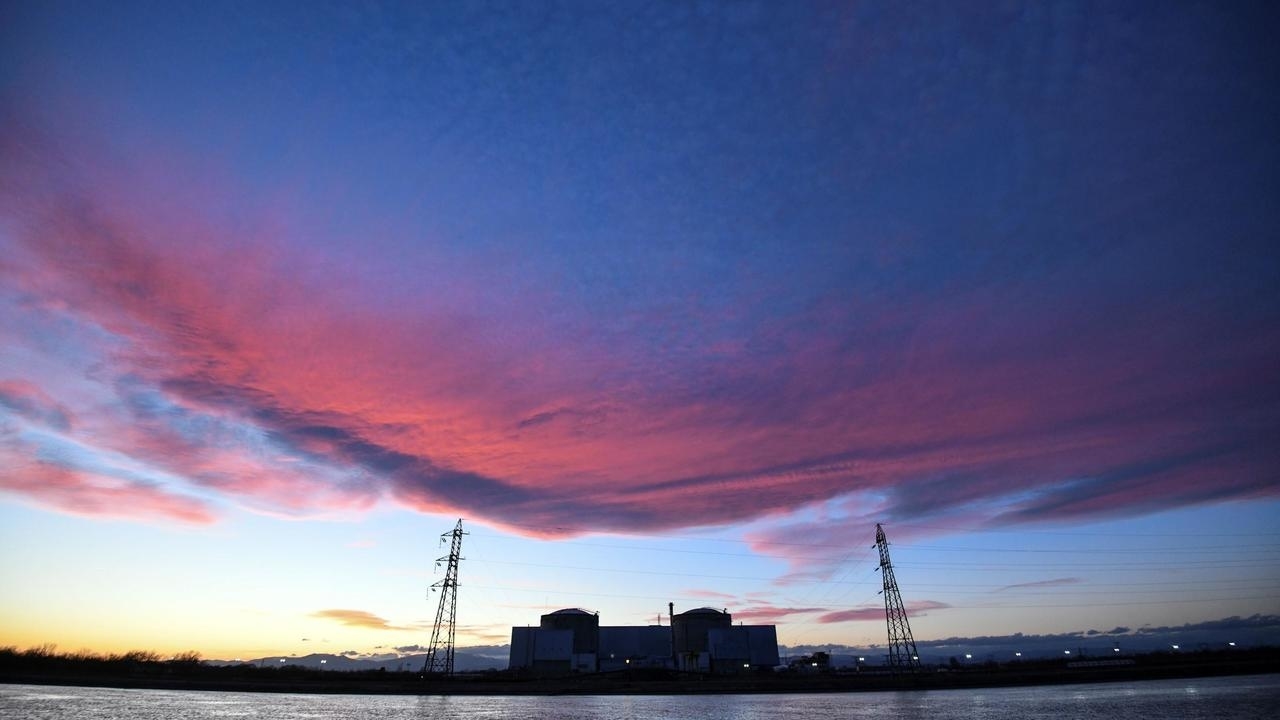