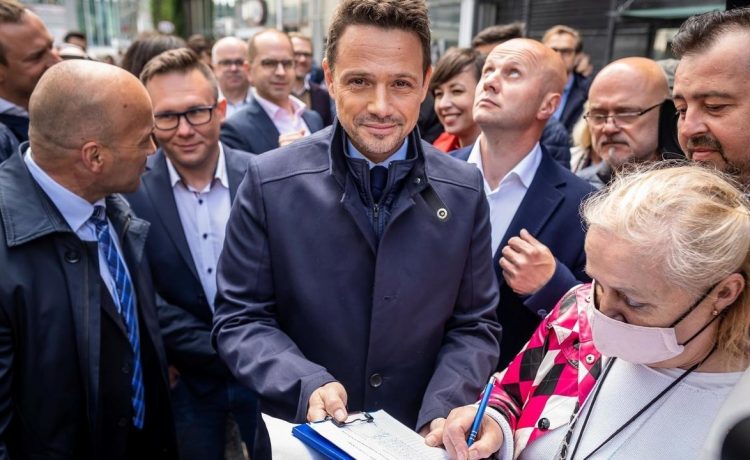 Polands main opposition coalition on Thursday challenged the result of an election that returned to power President Andrzej Duda with backing from the populist right-wing Law and Justice (PiS) party.

“We have asked for the election to be declared invalid,” PO leader Borys Budka told reporters.

“This election was neither equal nor universal. It was dishonest,” Budka said, adding that “the whole apparatus of the state broke the law” by supporting Duda.

Duda won 51 percent of the vote against Trzaskowskis 49 percent.

The appeal includes complaints about irregularities from 2,000 people, including problems with voter registration, ballot papers not being sent out in time and issues with voting abroad.

Left-wing lawmaker Barbara Nowacka, a member of the Civic Coalition opposition grouping that lodged the appeal, said the vote was “not fair”.

“One of the reasons why Im submitting this electoral protest today is so that those in power know that citizens are keeping an eye on them. Because if we were to let this go today, then they would tighten the screws even more during the next election,” she said.

Elzbieta Witek, head of the Sejm, or lower house of parliament, and a member of the governing PiS party, said: “Anyone can appeal.

“These appeals will be examined but I do not think that any kind of appeal can impact the result of the vote.”

Under the constitution, the Supreme Court has until August 3 to rule whether or not the election was valid.

Observers from the OSCEs Office for Democratic Institutions and Human Rights on Monday said the vote was “tarnished” by biased coverage on public television.

“The incumbents campaign and coverage by the public broadcaster were marked by homophobic, xenophobic and anti-Semitic rheRead More – Source