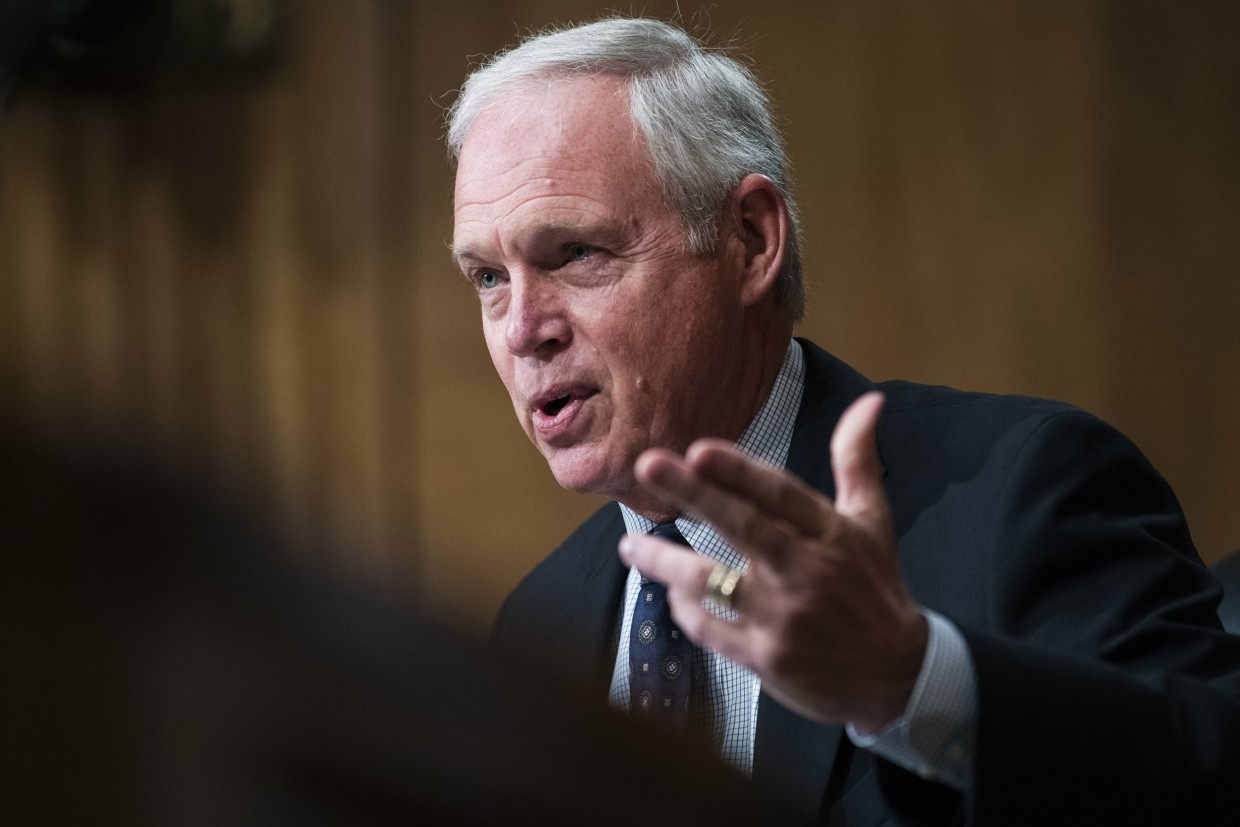 Sen. Ron Johnson, R-Wis., said Sunday that he has decided to seek a third term, setting up a bitter clash with Democrats in what is expected to be one of the hardest-fought races of 2022.

“Today, I am announcing I will continue to fight for freedom in the public realm by running for re-election,” he said in a campaign statement.

“It is not a decision I have made lightly. Having already experienced a growing level of vitriol and false attacks, I certainly don’t expect better treatment in the future,” Johnson said. “In order for my campaign to succeed, I will need the support of every Wisconsinite who values the truth and refuses to allow lies and distortions to prevail.”

Johnson’s decision spares Republicans a wide-open primary battle, as well as the prospect of having to run an untested candidate in a state they can’t afford to lose this year, as they fight for control of the Senate.

It’s also a boost for former President Donald Trump, who in April endorsed and encouraged Johnson, one of his most ardent defenders, to run again. Johnson, who is known for advancing right-wing conspiracy theories, sought to debunk claims about the 2020 election. He described last year’s deadly riot by Trump supporters at the U.S. Capitol as a “by and large peaceful protest.”

Johnson, 66, previously said he would serve only two terms, but he has since eased off on that position, having spent much of last year expressing ambivalence about another run.

Before his announcement, state GOP leaders were starting to worry aloud about their chances with a different candidate as those interested in his seat waited for Johnson to make up his mind.

“I think a transition for people in government is a good thing. But good Lord, we need Ron Johnson to run again for a couple of reasons,” former Rep. Sean Duffy, R-Wis., said in an interview last week on Milwaukee radio station WISN. “No. 1, you need people who know where the bodies are buried, they know how to use a gavel, they know how to fight for people.”
Even with the incumbent on the ballot, Wisconsin is still in play. And in the crowded Democratic primary, candidates have been running for months on the assumption that Johnson would be their opponent.

Lt. Gov. Mandela Barnes, another Democratic candidate, also weighed in as word trickled out last week that Johnson was about to confirm his re-election bid.

“The only people cheering Johnson’s decision are the wealthy special interests and big donors who have made a killing during his time in Washington,” Barnes said in a campaign statement Friday. “He promised to stand up for working families, but instead opposed critical economic relief for families and small businesses, while helping to write the law that gives millions in tax breaks to the ultra-wealthy.”

Kevin Nicholson, a Marine veteran who lost a GOP Senate primary in 2018, has said he would run for governor if Johnson decided to seek re-election. Nicholson would face Rebecca Kleefisch, a former lieutenant governor, in the Republican primary.