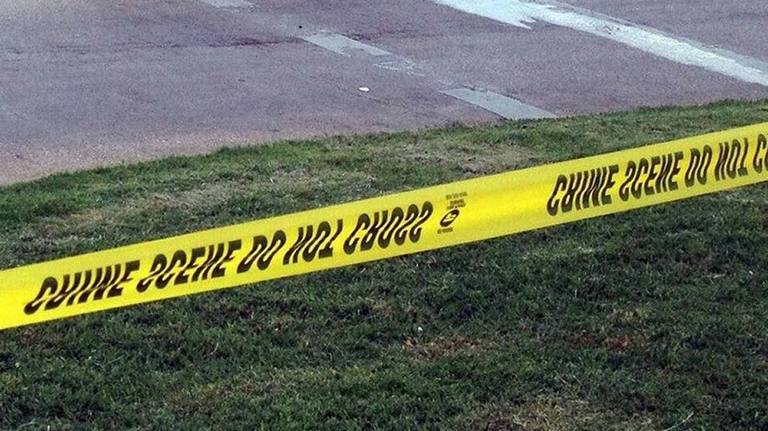 A TD Bank branch in West Miami-Dade was evacuated Wednesday afternoon after a car that might’ve been involved in a Tuesday robbery was spotted nearby. Miami-Dade police said their robbery units were in the area Wednesday investigating the Tuesday robbery of a man who said after he left the bank at 9201 W. Flagler St., he went to another business nearby. He said he was robbed when he got back to his car. “Once he was back inside his vehicle, the two subjects approached him, pointed the gun at him and racked the firearm twice, demanding the bag of money that the victim had,” Miami-Dade police Det. Angel Rodriguez said. “The victim was not injured and fled the scene before our officers could arrive.” The black Chrysler that might have been involved in that robbery was spotted at the bank Wednesday after noon. Police evacuated the bank and detained two people to investigate whether or not they were involved in the Tuesday robbery. Originally, Miami-Dade police believed a third person, inside the bank branch, had barricaded himself in the restroom. But that turned out not to be the case.

Oil slumps 5%, US crude at its cheapest since March