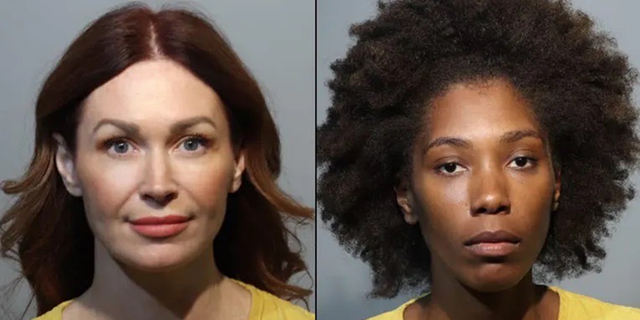 New police bodycam footage has been released showing a chaotic scene at a couple’s wedding in Florida, where several guests at the reception fell ill from cannabis-laced food.

“We all have been affected somehow by what was put in the food,” an individual can be heard saying in the footage, WFLA reported. Police said 30 to 40 people attended the event.
The footage showed Glenny looking on as police questioned the unidentified groom, who denied any knowledge of what was happening. The husband went as far as to question why anyone would do such a thing, the footage showed.

Glenny also denied involvement, telling the officers “no,” when asked if she instructed the caters to lace the food with cannabis.
Members of the reception were known to personally use marijuana, but officers said that someone knowingly putting the drug into food without the guests’ knowledge is illegal.

“If people have their own personal [weed] and [are] ingesting it, that’s one thing, but if somebody put it in the food for everybody, including minors or whatever the case might be, that’s where the problem kind of lies,” a deputy is heard telling the couple.
Glenny and Bryant were charged with tampering, culpable negligence, and delivery of marijuana, WFLA reported.

UNRWA opens schools in Syria for over 51,000 Palestine refugee girls and boys