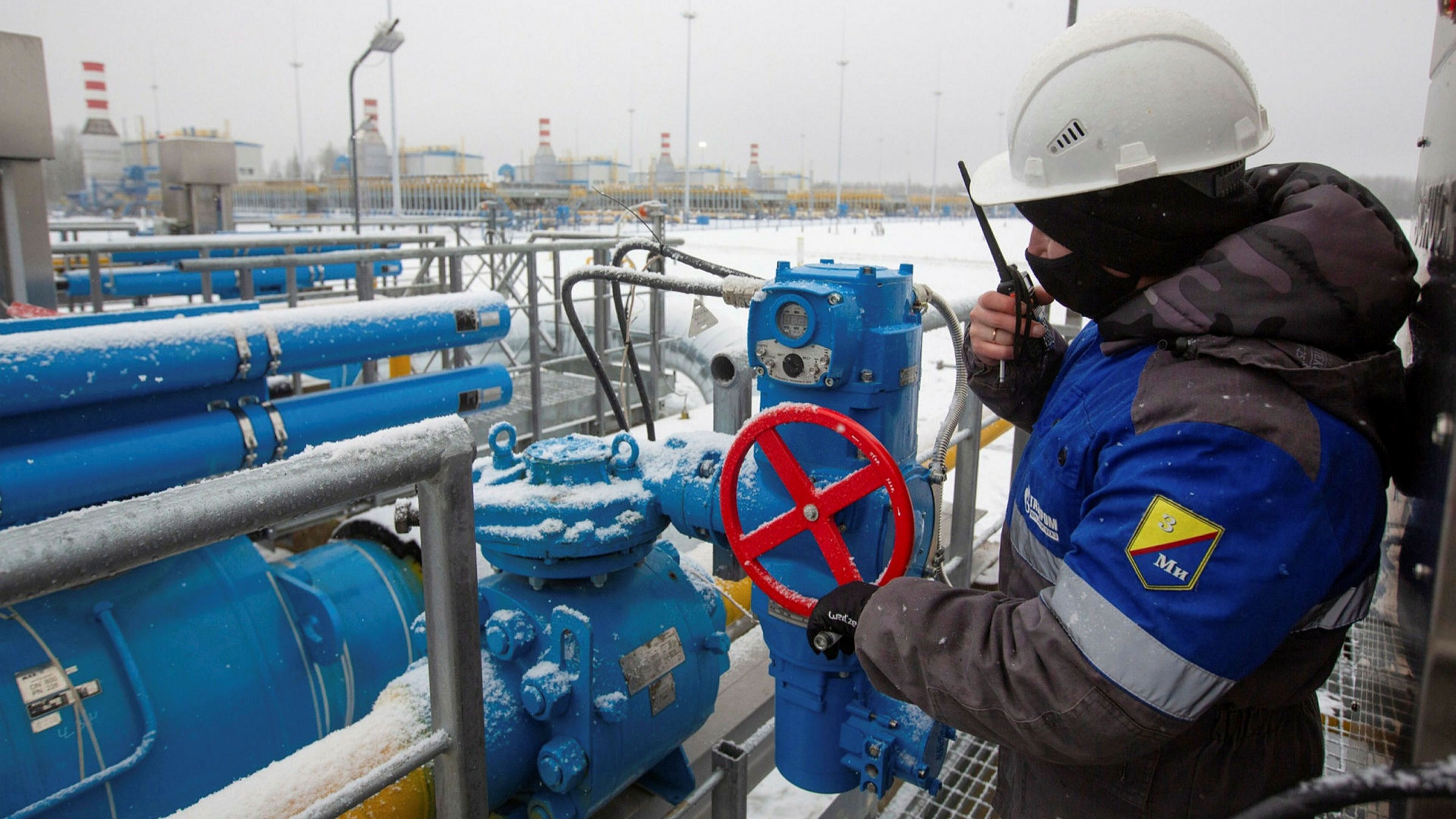 The European Union has presented a new proposal intended to end the bloc’s dependency on Russian gas completely in the long run, while drastically cutting its consumption as soon as this year.

“We must become independent from Russian oil, coal and gas”, European Commission President, Ursula von der Leyen, declared in a statement issued today. “We simply cannot rely on a supplier who explicitly threatens us.”

EC vice president Frans Timmermans said that the EU needs to “dash into renewable energy at lightning speed.” The Commission’s proposal aims to reduce Europe’s use of Russian natural gas by two thirds by the end of this year, phasing it out completely “well before 2030”.

In 2021, as much as 45% of natural gas used within the EU came from Russia. A large proportion of this gas is used for industrial purposes which cannot be quickly or easily converted to use other fuel sources, adding pressure on Europe to quickly find alternatives.

According to DPA, the EU is already in talks with major purchasers of liquified natural gas (LNG), such as Japan, China, South Korea and India, to see whether surplus supplies could be diverted to European LNG terminals.

Other proposals being floated in order to make up for reduced consumption of Russian gas include new wind and solar projects, increased biomethane and renewable hydrogen projects – which should help Europe wean itself off from imported gas completely. In the meanwhile, the EU expects increased shipments from the US and Qatar to replace up to a third of the amount the bloc has been importing from Russia annually. 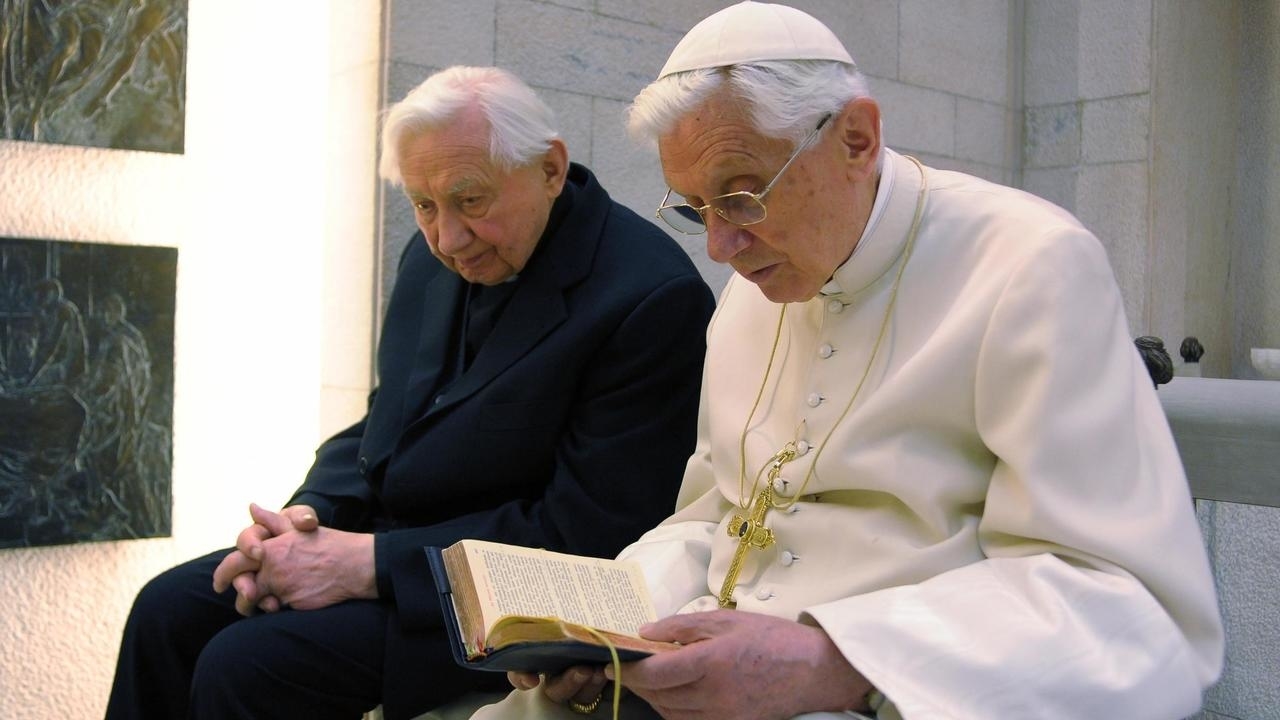